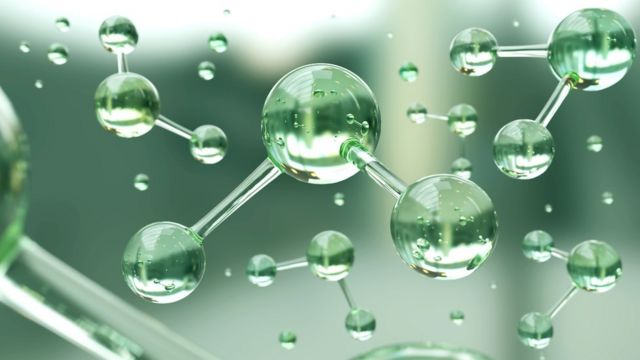 MEXICO – In order to boost the green hydrogen industry in Mexico, Hannover Fairs Mexico and the Mexican Hydrogen Association (AMH) signed a cooperation agreement that includes joint actions to promote and take advantage of the benefits of renewable energies.

This cooperation agreement will facilitate the transfer of technology and knowledge related to this area during the next edition of Solar Power Mexico.

During the signing of the agreement, Bernd Rohde, general director of Hannover Fairs Mexico, and Israel Hurtado, president and founder of the Mexican Hydrogen Association, highlighted the importance of promoting renewable energies in the country, as well as the technological adoption of hydrogen, to make Mexico an important player in this industry in the medium and long term.

“The alliance between Hannover Fairs Mexico and the Mexican Hydrogen Association will increase the competitiveness of renewable energies in the country,” Rohde said.

Israel Hurtado stressed that increasing the production of green hydrogen in Mexico is key to meeting the goals of transition and energy security, as Chile, Germany, France and Spain are doing.

“More than 50% of the electricity generated in Mexico is with natural gas and most of it is imported, so it is necessary to find a way to replace imports; in Mexico there are about 150 solar and wind plants capable of producing green hydrogen to generate electricity,” he added.