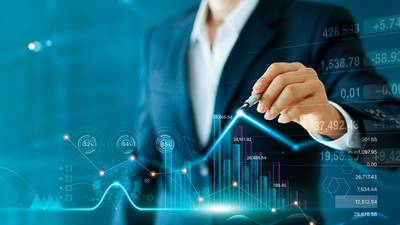 MEXICO – Gross fixed investment in the country increased by 1.9% at a monthly rate during August, with a boost in machinery and equipment expenditures mainly, informed the National Institute of Statistics and Geography (Inegi).

After August’s fall of 1.5% at a monthly rate, investment in Mexico returned to growth during August,

At a monthly rate, spending on machinery and equipment increased by 2.6% and construction by 0.3%.

With these results, investment grew by 4.6% at an annual rate in real terms. Expenditures on machinery and equipment increased by 18.2%.

However, construction expenditures continued to decrease by 5.8%.

According to an analysis by Grupo Monex, construction spending remains at a level far from its peak observed in July 2008, 14 years ago, and is slightly above 2003 levels.