GrupoMar expects to invest US$15 million in the coming year 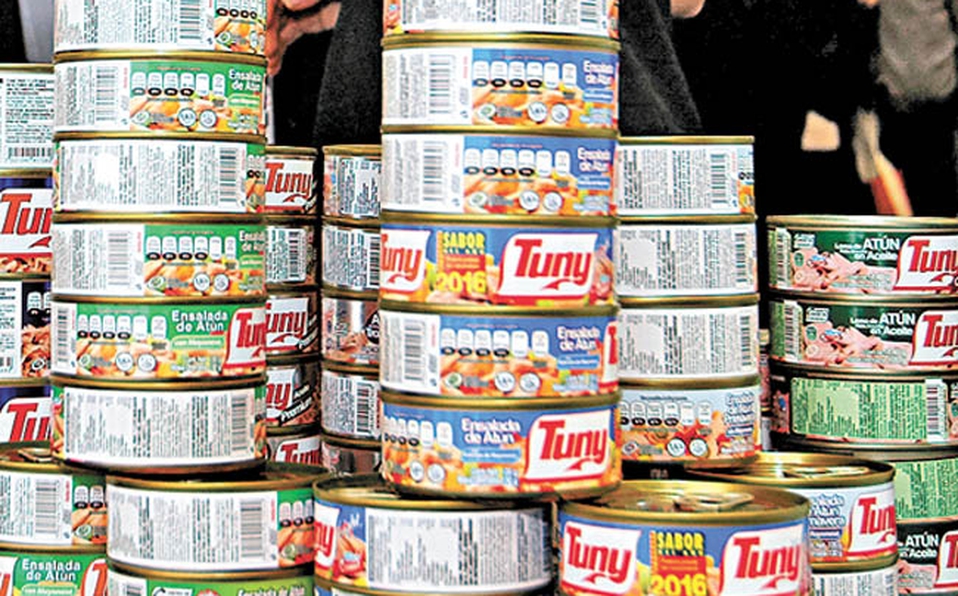 MEXICO CITY—The Grupo Maritimo Industrial (GrupoMar), which has several tuna friends like Tuny, affirmed that it expects to invest US$15 million for next year, since in 2019 the company invested US$10 million in the country, which shows their trust in the country.

In the coming year they expect to have in Mexico new fishing boats, “because tuna ships are normally fabricated abroad, and we now have the idea for the Mexican Navy to make it for us, since they’ve done it before, 30 years ago and they were very good, we still have one of them,” said Antonio Suarez Gutierrez, the group’s director.