Guadalajara to have first NetZero airport in Latin America 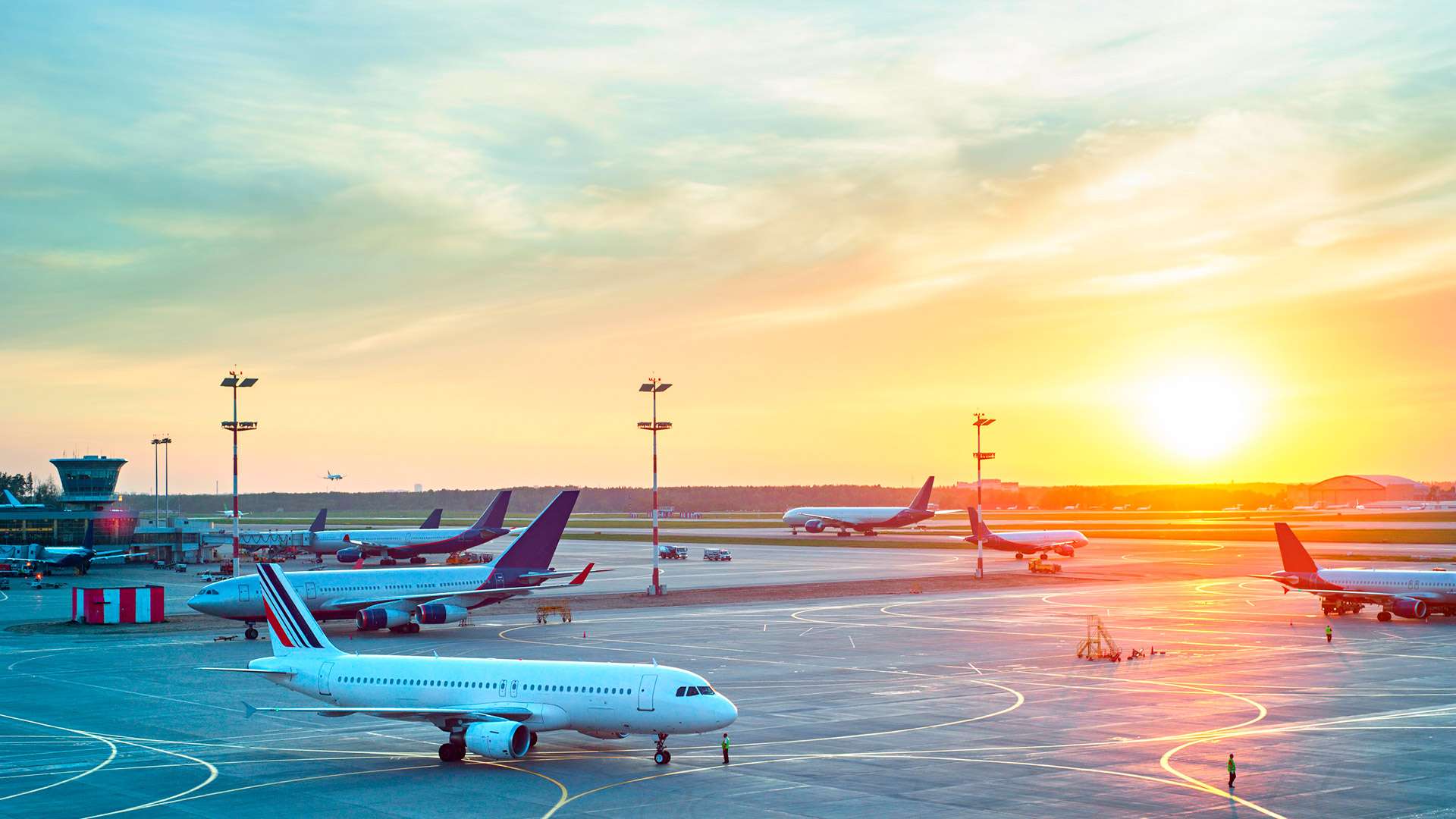 GUADALAJARA – Terminal 2 (T2) of the Guadalajara International Airport, which is being built as part of the 2020-2026 investment plan, will be the first in Latin America, in its scale and type, to have the NetZero international certification.

This certification is granted to new buildings that generate zero carbon emissions and whose net energy demand is harnessing solar and wind energy for its production.

“The first thing is to start with bioclimatic architecture, high-efficiency architecture, particularly the envelope,” explained Ulises Treviño, general manager of the consulting firm Bioconstrucción y Energía Alternativa, which is responsible for the project.

He explained that, in addition to the optimal design from the point of view of architecture and materiality; high efficiency equipment, air conditioning, lighting, service and security solutions are required.

According to the airport’s director, Martin Pablo Zazueta, the investment in Plan Guadalajara amounts to US$736.714 million at 2019 values, which will be updated during the execution period of the works.