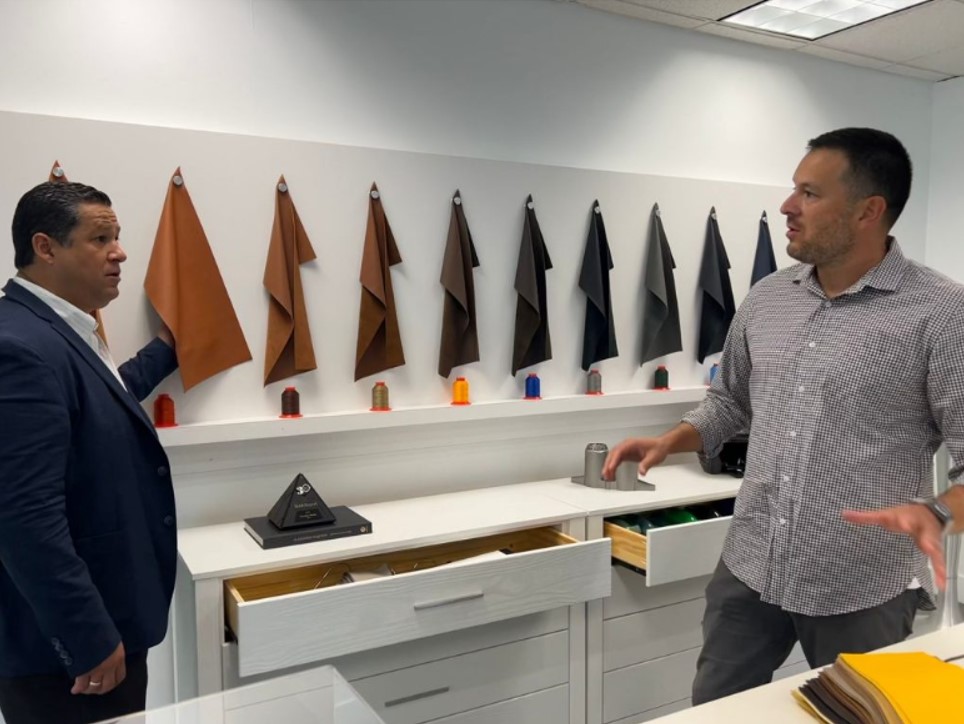 GUANAJUATO – The Governor of the State of Guanajuato, Diego Sinhue Rodríguez Vallejo, held a working meeting with Peter Nam CEO and founder of the company Gunther Werks, in order to continue attracting new investments.

Gunther Werks specializes in the use of advanced technology for Porsche vehicles, modifying classic models with current technology and offering optimized versions with more power and luxury than a normal Porsche vehicle.

During the meeting, the state president explained what Guanajuato represents in the automotive industry, where it has positioned itself as the most important Automotive Cluster in Latin America, as well as its economic potential, in which it is the sixth most important entity in this field in Mexico.

“Guanajuato offers certainty, trust, direction and transparency, and has an excellent geographic location, as well as logistics and above all a high quality of qualified personnel,” said Diego Sinhue Rodríguez Vallejo.

In addition, the Governor presented Guanajuato’s competitive advantages for the development of investments, proof of which is that the six-year foreign investment goal of US$5 billion has already been surpassed.

It is worth mentioning that Guanajuato has US$5 billion in investments to date, of which US$2 billion correspond to investments in the automotive and auto parts sector. From January to September 2022 alone, the state of Bajío added US$925.7 million in new investments from said sector.

The automotive industry is represented in Mexico by more than 3,250 economic units that directly employ more than 1,290,000 people. Guanajuato ranks 2nd in production value and value added, 3rd in employed personnel and 5th in economic units at the national level.