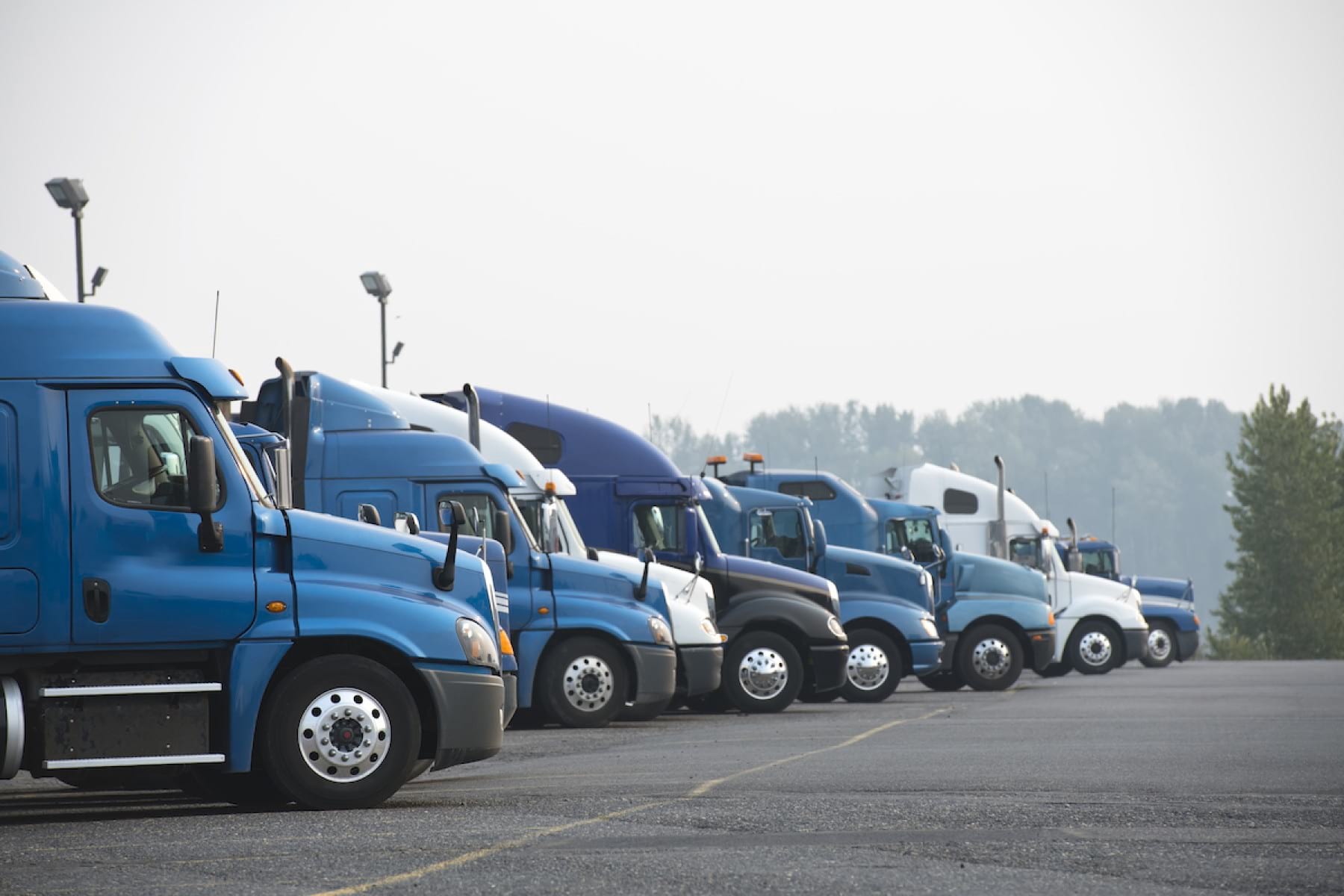 MEXICO – The National Association of Bus, Truck and Tractor-Trailer Manufacturers (ANPACT) informed that in September, wholesale sales of heavy vehicles reached 3,765 units, an increase of 55.6% compared to the 2,419 units sold during the same month of 2021.

Meanwhile, cumulative wholesale sales totaled 29,398 units in the period from January to September of this year, a figure that represents a growth of 31.7% compared to the 22,318 units sold during the same period of 2021.

On the other hand, 18,895 heavy vehicles were manufactured in September, representing a 52.9% growth compared to 12,357 in the same month of 2021. Heavy-duty production during the first nine months of the year totaled 146,753 units, which translates into an increase of 21.6% compared to the same period of the previous year, when 120,721 units were produced.

Miguel Elizalde, Executive President of ANPACT, emphasized that to continue with the growth of exports it will be necessary to maintain close coordination with the new head of the Ministry of Economy, Raquel Buenrostro, as well as with the recently appointed Head of the Tax Administration Service, Antonio Martinez Dagnino.