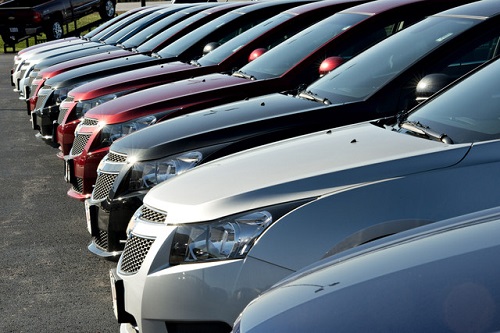 Auto sales in the U.S. market fell 5.8 percent in October, marking the first time since the beginning of the Great Recession that sales of new cars and trucks in the United States declined for three consecutive months.

The estimated drop in October was primarily blamed on two fewer selling days last month compared to a year ago, which should help bolster November sales.

Auto sales in Canada saw a 5.2 per cent decline compared with the same month last year.

According to a report from Ontario-based automotive consulting firm DesRosiers Automotive, 154,542 new light vehicles were purchased last month compared with 163,104 in October 2015.

Sales of new light vehicles, however, were still up 2.3 per cent so far this year.

Mexican auto dealers sold 137,383 units (14.6% increase) during October, adding up a total of 1.2 million cars (18% increase) from January through October, according to the country’s automotive association AMIA.