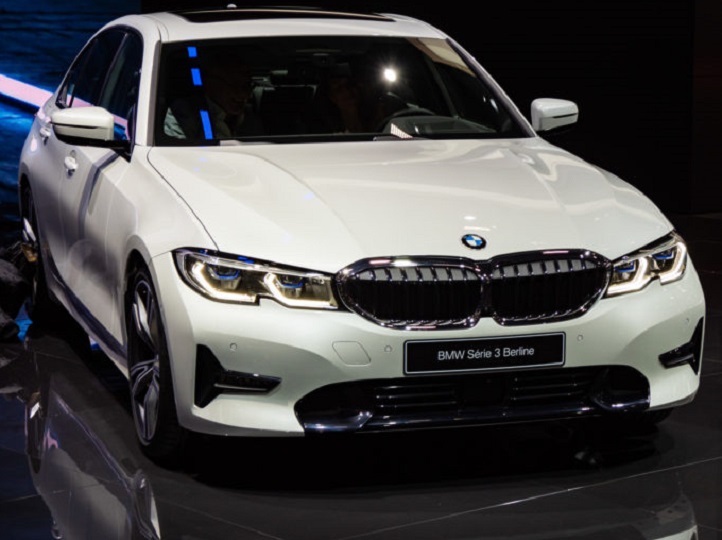 Local media outlets in San Luis Potosi are publishing a photo of what is supposed to be the first BMW 3 Series sedan built at the plant located in that city.

Although no one has provided further details about the origin of the image, it is clear that it was taken inside the Mexican facility, as it hints the lack of finishing touches in the building.

The allegedly first BMW 3 Series is an Alpine White version with the Sport Line package whose details match those of the model unveiled last week at the Paris Auto Show, in particular the headlights and front grille.

MexicoNow reported last May that the president of the plant, Hermann Bohrer, told a small group of visitors during a tour through the facilities that the first production tests were scheduled for September 24. So, it is likely that the model of the image is the result of this process.