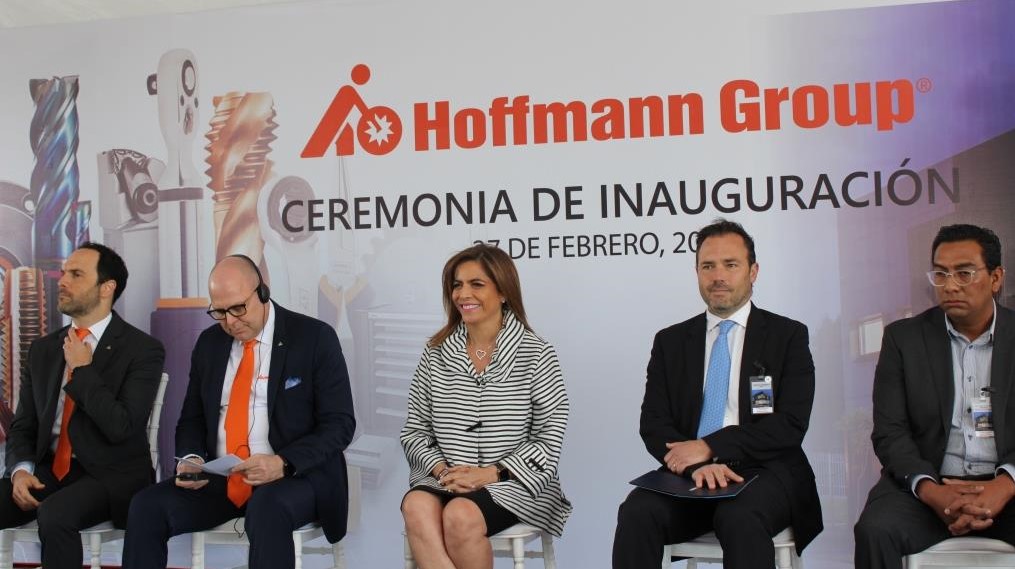 PUEBLA — Hoffmann Group consolidated an investment of US$12.7 million in Puebla with the operation of a new corporate office that will serve the machinery supply for the automotive and aerospace industry in Mexico; the office located in the FINSA industrial park has the capacity to support the organic growth of the German company for the next five years.

César Pizano, general director of the Hoffmann Group in Mexico, stressed that this development becomes the first corporate office of the German firm in Mexico, which adds a warehouse of 2,465 square meters to deliver tools to its customers in a period of 24 to 48 hours.