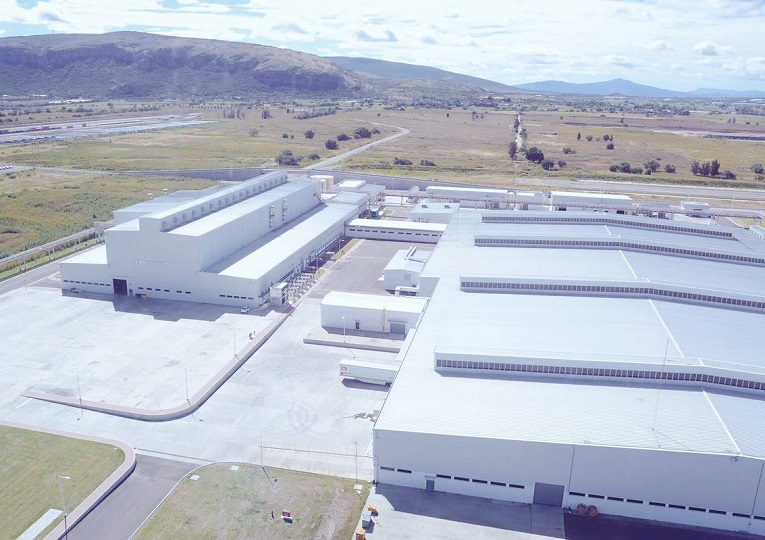 Staff at the Honda assembly plant in Celaya, Guanajuato is working full steam in order to tentatively resume operations next week, the Japanese automaker revealed through social media.

Yesterday morning a delegation headed by the French Formula 1 driver Pierre Gasly, made a tour through the facility previous to the Grand Prix of Mexico City that takes place this weekend.

“Landed, safe and sound! Today we’re visiting the Honda Celaya factory. Flooded back in June, the production line fully shut down. The team are working hard to hopefully begin operations again next week,” posted the Twitter account Honda Racing F1. The message included photo shots of the totally cleaned facility taken from the helicopter that transported them to site.

On June 28, the plant located south of Celaya ceased operations due to the overflow of a nearby canal. For almost four months, the production of FIT and HR-V vehicles was shutdown, although the adjacent transmissions plant resumed operations since July 9.

Honda of Mexico had announced that they were doing everything possible to resume production in mid-November. The Japanese automaker estimated that the losses caused by the flood are approximately of US$ 450 million.

– Honda cuts US sales projection by 75,000 vehicles due to Celaya flood

– Honda: production in Celaya will resume until highest quality is ensured

– Drainage work is completed at Honda assembly plant in Guanajuato