Hundreds of Texas bars have reopened as ‘Restaurants’ 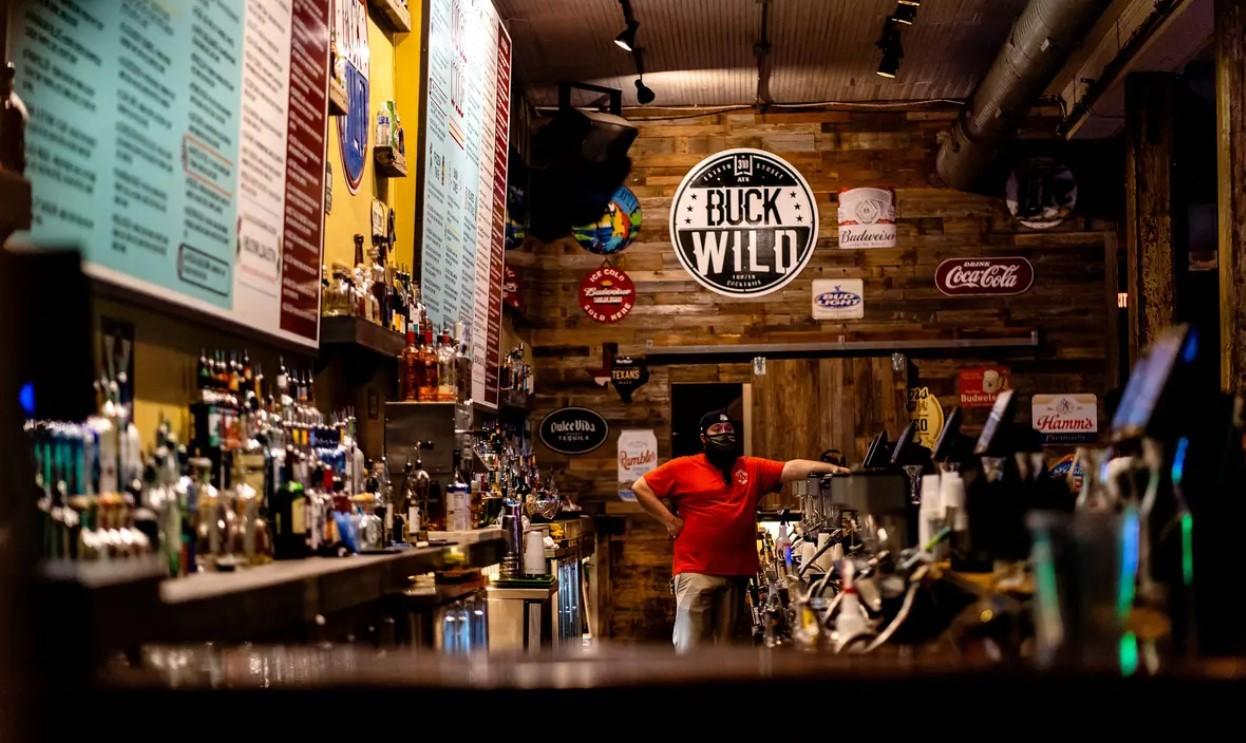 TEXAS – Nearly 700 Texas bars have reopened as restaurants in recent weeks under a new ruling from the Texas Alcoholic Beverage Commission.

The rules were approved last month to help an industry that has struggled during two separate shutdowns, the first was part of the initial statewide business lockdown in March, and the second was a specifically targeted shutdown of bars in late June when they were believed to be contributing to a spike in COVID-19 numbers.

As part of the change in rules, a bar can reopen as a restaurant if its total revenue tops 51%. The change allowed bars to count sales of prepackaged food, even chips and salsa – and eliminated the requirement for having an on-site kitchen.

“The impact of COVID-19 has been devastating on our industry. Because of extended closures, over 30% of our membership has closed down permanently. Many more will unfortunately follow. Every day this goes on is the last for someone in our industry,” said Michael Klein, founder and President of the TBNA.

According to the TABC, there are still approximately 6,600 bars in operation in the State of Texas.