Hyster Yale inaugurates production line at its plant in Coahuila 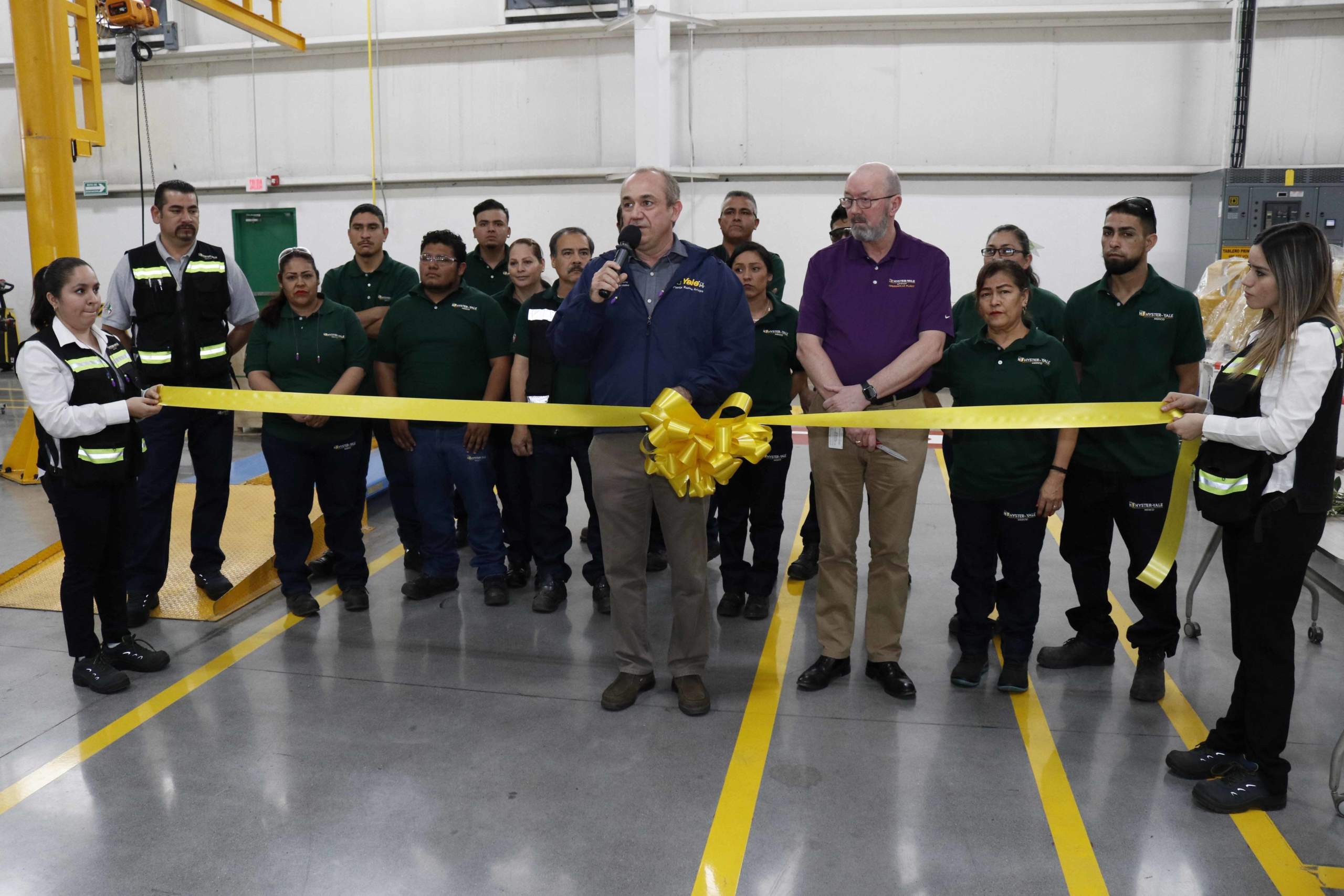 The inauguration was attended by the vice president of manufacturing in America, John Gardiner and the plant manager, Edmundo Morales, among others.

Hyster Yale arrived in Ramos Arizpe 20 years ago; it has 600 workers and is dedicated to the production of forklift parts that are exported to the United States in order to be assembled.

The facility plans to produce 20 weekly forklifts with the goal of reaching said amount on a daily basis, while 80 workers will be hired at the end of the year.