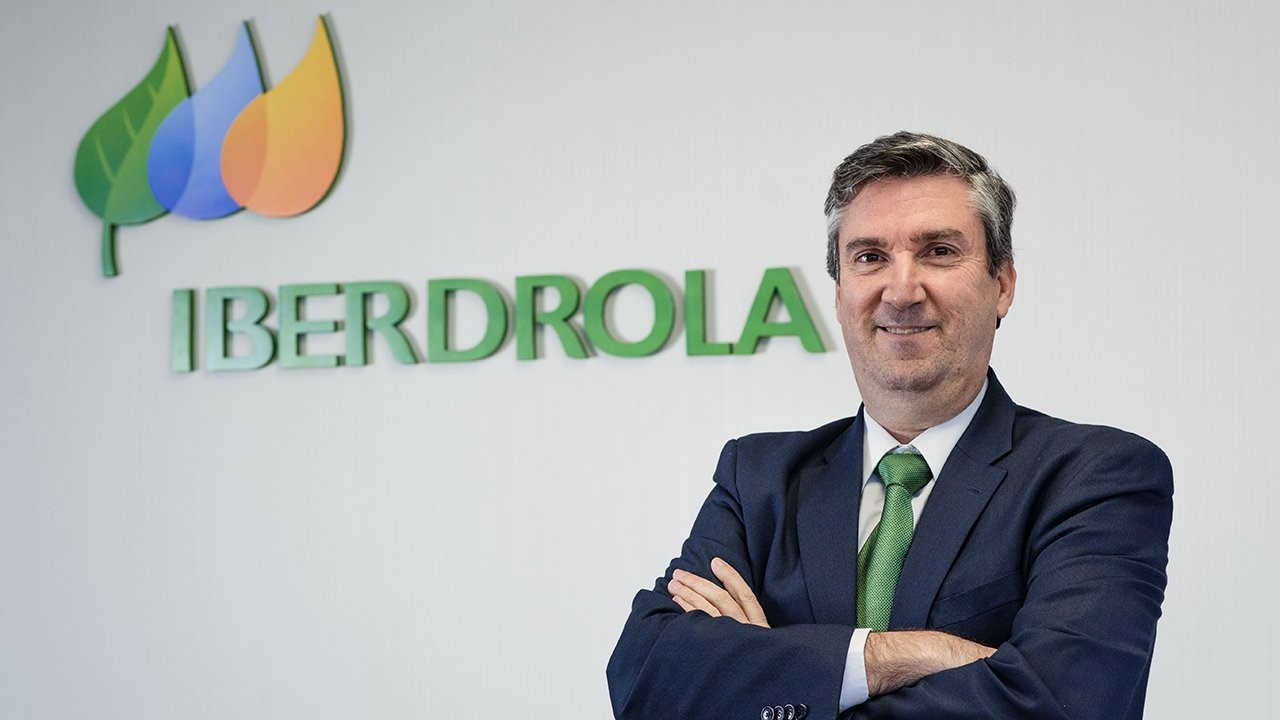 MEXICO — The Mexican electricity market has gained appeal in recent years; it has diversified the sources of generation, has involved new actors and has allowed the participation of the private sector, that’s why Iberdrola has a favorable outlook on the country and ratifies its interest in making new investments.

Vicente Aparicio Grau, commercial director of Iberdrola Mexico, stressed that the Spanish company is currently the main private electricity generator in Mexico, with a total capacity of 8,000 megawatts (MW) that, in the short term, will increase to 10,000 MW.

For his part, the manager anticipated that soon the construction of two wind farms in the states of Puebla and Guanajuato will be ready, whose capacities will be added to the 360 ​​MW offered by the wind farms that Iberdrola currently has in operation.