Iberdrola to invest US$5 billion in Mexico 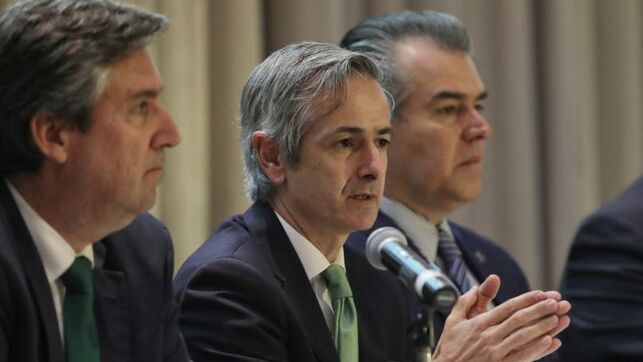 MEXICO CITY — Iberdrola celebrates 20 years of operations in Mexico, a country where it seeks to grow as much as in Europe. An example is the investment plan that the Spanish company announced at the beginning of the year, which includes the construction of three new plants: a combined cycle in Tuxpan, Veracruz, a cogeneration in San Juan del Río, Querétaro, and a photovoltaic park in the state of Puebla.

The three projects add an investment of US$1 billion, of the US$5 billion that the company will invest in the country during the six-year term of Andrés Manuel López Obrador. Enrique Alba, CEO of Iberdrola, stated that “Mexico has the extraordinary conditions for energy and photovoltaics.”

The facilities will be ready to start operations by the end of this year and they will produce 15% of the demand in the country.