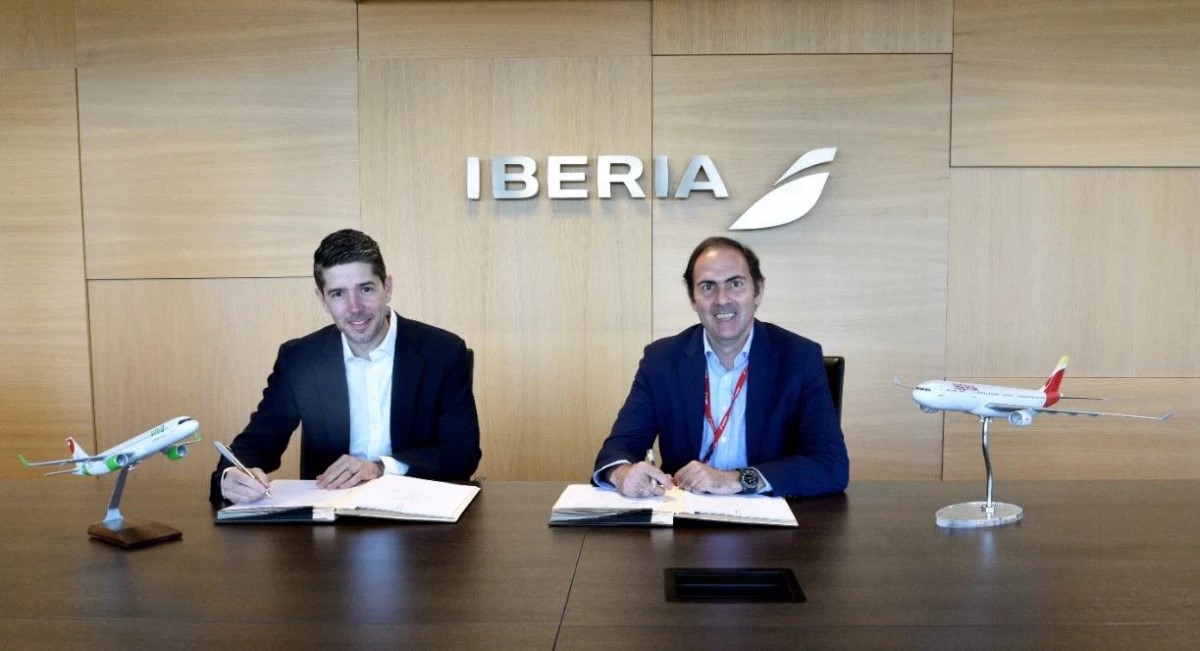 Customers of the Spanish airline traveling on the Madrid-Mexico City route will be able to take advantage of the network of domestic destinations that Viva Aerobus offers from Mexico City on connecting flights.

On the other hand, passengers in Mexico who want to travel to Madrid via Iberia will be able to connect to the Mexico City-Madrid route by making the first stage with Viva on a connecting flight from any of the destinations that the Mexican airline offers to the Mexico City International Airport.

Iberia operates 19 flights a week between Madrid and Mexico City, the highest number of frequencies offered by the Spanish airline to any city in the Americas.

“At Iberia we have always been committed to Mexico as one of our strategic markets, both from the point of view of tourism and business traffic,” said María Jesús López Solás, Iberia’s Commercial Director, Network Development and Alliances.

Thanks to this agreement, the Spanish airline will be able to market Viva Aerobus services from Mexico City to 19 other Mexican cities in connection with these flights.