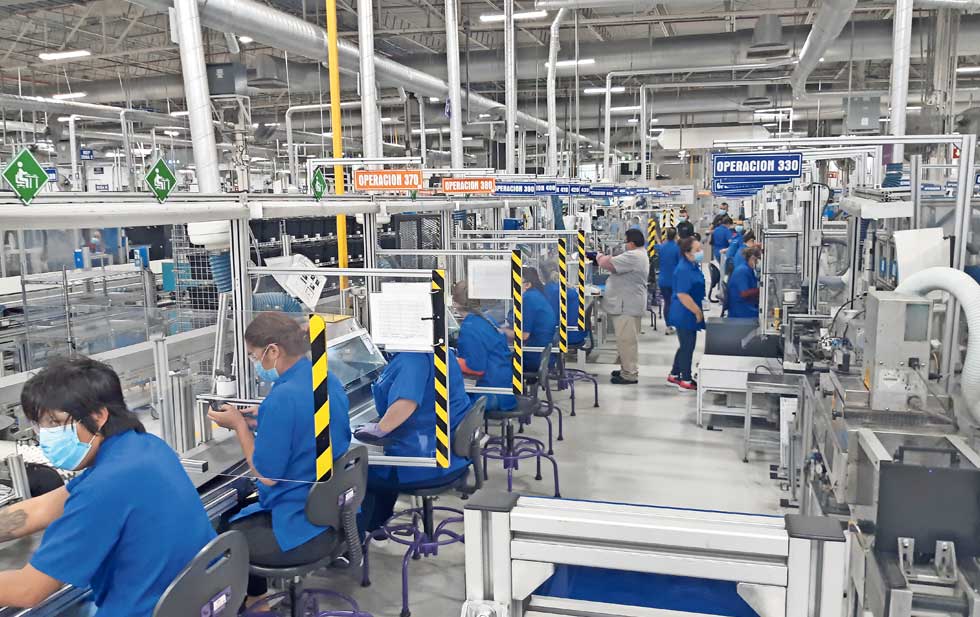 Regarding Index Chihuahua, which also includes the municipalities of Jimenez, Camargo, Delicias, and Cuauhtemoc, IMMEX employment, for August 2022 was of 88,949, an increase of 8.16% with respect to August 2021. And, in terms of establishments, two were added in one year.

According to Román Rivas, president of Index Chihuahua, 80,448 jobs were added in Chihuahua Capital alone, an increase of 9.68% in the annual comparative.

Regarding manufacturing exports, it was highlighted that Chihuahua continues to be in first place nationally with US$16 billion as of the first quarter of 2022.

In terms of State Manufacturing Foreign Direct Investment, Chihuahua is in fourth place with US$739.8 million as of the second quarter of 2022.