INA asks the government to improve the T-MEC 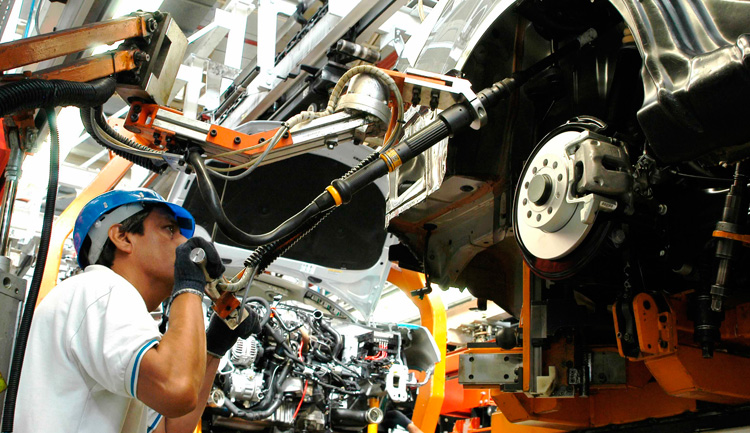 MEXICO – The National Auto Parts Industry (INA) urged Mexican authorities not only to maintain the trade agreement between Mexico, the United States and Canada (T-MEC), but also to take care of it and improve it, in order to ensure that the automotive sector remains positioned in the North American market.

After President Andrés Manuel López Obrador stated that Mexico will not leave the T-MEC, the auto parts industry highlighted that Mexico is the main supplier of auto parts to the United States, since 36% of the total imports of that country come from Mexico, or almost US$80 billion is expected at the end of this year.

The organization said that the Mexican auto parts industry is the backbone of vehicle manufacturing in Mexico and all of North America, with production this year exceeding US$102 billion.

INA highlighted that it is very important not only to maintain the free trade agreement between Mexico, the United States and Canada (T-MEC), but we have to take care of it and improve it.

According to the agency estimates, North America will produce US$379 billion of auto parts in the region, of which US$94.8 billion will correspond to Mexico. It is estimated that the country will play an increasingly leading role as a supplier to the United States in the auto parts sector.

It is worth mentioning that the T-MEC allows a significant economic spillover in Mexico, by contributing 18.3% of the manufacturing GDP, 3.8% of the National GDP, which is reflected in more than 1 million direct jobs, speaking only of the manufacturing sector, plus the millions generated in branches such as dealer agencies, repair shops, among others.