Index seeks to bring vaccines against influenza to maquilas 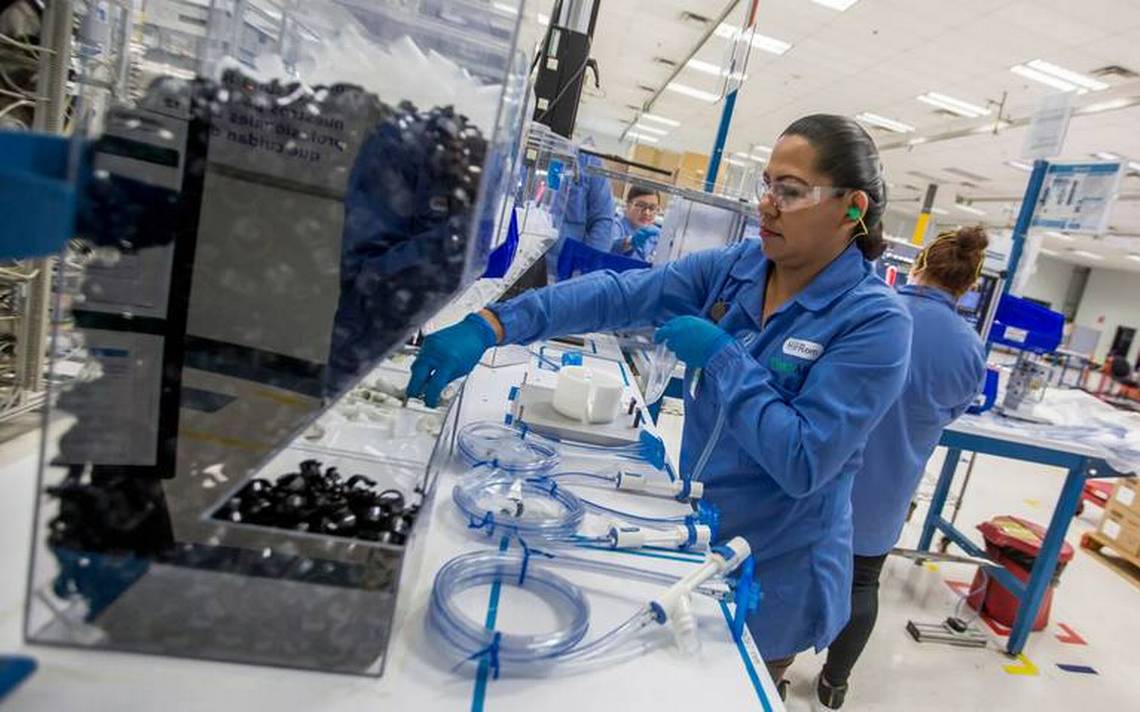 JUAREZ – Due to the start of the allergy and influenza season, vaccination campaigns are being sought in the maquilas to protect workers because the symptoms are similar to those of COVID-19.

Pedro Chavira, president of Index Juarez, said the issue was already exposed to the State Government, which assigned them a person to start working on prevention.

“We are also checking with the federal government to see if the influenza campaign can be launched earlier and at the same time do a prevention campaign for employee care,” he said.

The president of Index said that although new cases of COVID-19 have emerged among maquila employees, none have occurred inside the plants.

“The cases of employees who test positive have not stopped, but they are just a few, they have gone down a lot, but they have not been infected within the industry either,” he said.

The fall-winter season is considered by the Secretary of Health as the one with the highest incidence of allergies and colds, but also of other ailments, such as influenza, causing symptoms that could confuse the public, in view of the current COVID-19 pandemic.