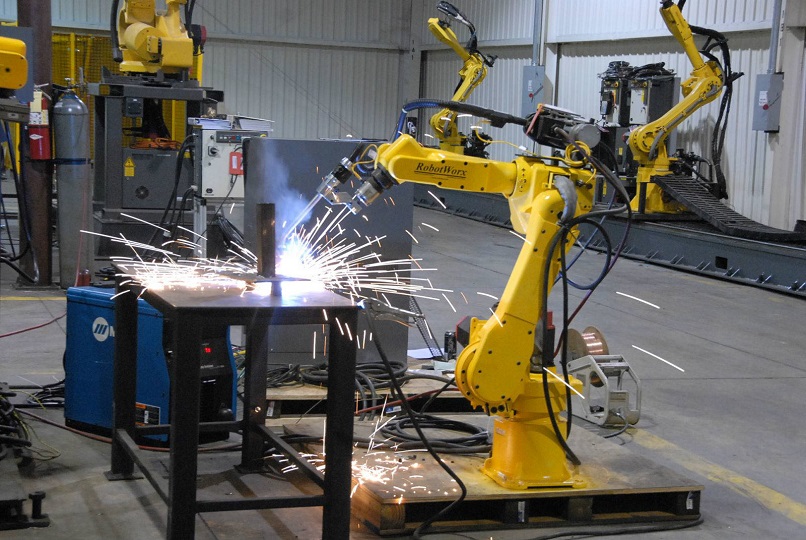 Automation in the manufacturing sector is more likely to create new jobs in Mexico than increase unemployment, however, the trend will lead to a decline in wages even when other countries have experienced the opposite effect, according to a new report by the United Nations Conference on Trade and Development (UNCTAD).

In the automotive sector excluding parts, for example, robot density increased from 121 robots per 10,000 employees in 2011 to 513 robots per 10,000 employees in 2015, with this sector’s output growth vastly exceeding that of the manufacturing sector as a whole. A similar but smaller expansion was evident for the electronics sector, industrial machinery, and rubber and plastic products.

The study has found that manufacturers who increase efficiency with robotics tend to expand their operations, leading to the generation of more jobs. “For some countries, employment could remain stable or even increase if the additional supply that results from automation based productivity growth is absorbed through increased demand from exports,” said the report.

But also, it is almost certain that automation will lead to a decline in wages if proper policies are not in place.

In Mexico as in other countries, unit labor costs declined faster on average in activities relying more on robotic automation than in industries with low robot density. However, in the case of Mexico such automation mostly rewarded capital, and contributed to the downward trend in labor income share, which declined by about 10% during the period 1995–2014. As an example, real wages in the highly automated automotive sector dropped by 1.6% between 2011 and 2015, while real wages expanded by 1.5% in manufacturing as a whole.

“While there appears to be little systematic relationship between changes in robot use in manufacturing and changes in real wages in manufacturing across the group of economies for which data are available, increased robot use was associated with real wage growth in all economies except Mexico, Portugal and Singapore which recorded small decline,” says the UN agency.

An opposite effect was recorded in China, where growth of both real wages and robot use was particularly large (at roughly 150% and 55%, respectively). This indicates that the impact of robot-based automation on manufacturing employment has varied greatly across countries depending on specific conditions, including institutional arrangements (such as workers’ bargaining power), macroeconomic conditions and processes, and country-specific robotics initiatives.

The study suggests that economic policies play an important role to increase automation, but also to sustain effective demand, employment and standards of living within a country. If productivity gains are shared and real wages grow in line with productivity growth, automation will tend to boost private consumption, aggregate demand and ultimately total employment.