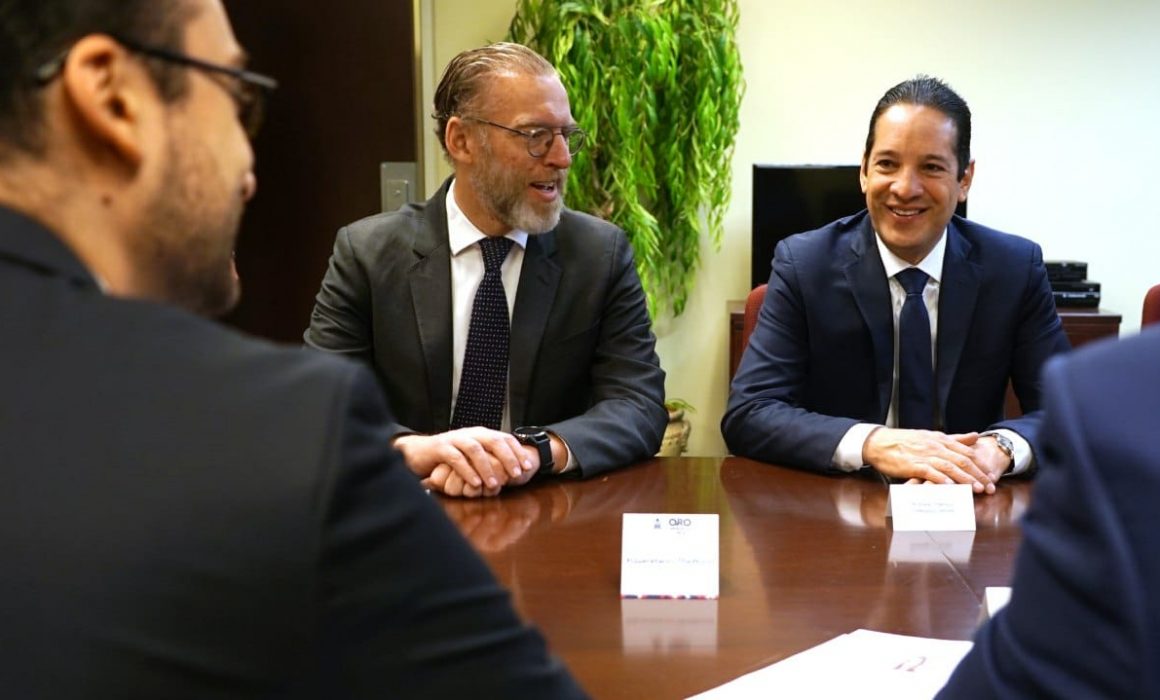 QUERETARO — The Canadian aerospace manufacturer Delastek announced the start of a second stage of construction of its plant installed at Parque Industrial Advance Querétaro, which is expected to increase economic growth and aeronautical development in the state.

Operations in Querétaro began in 2016 with an investment of US$5 million, and generated an estimated 50 new jobs in the industry.

The Canadian firm said in a statement that it plans a new investment of US$3 million for 2019, which will offer more jobs in order to increase sales for the Mexican market in the aerospace industry.

For this new stage, Delastek announced the purchase of an autoclave and automated seven-axis robots to make composite materials, the company acquired as well two CNC 4 axes for the machining of aluminum parts, which will increase their current production and continue to provide clients like Bombardier.

During the visit of Governor Francisco Domínguez Servién to Canadian lands last March, he highlighted that the expansion of Deslastek will mean a significant increase in the number of workers related to the production of aircraft cabins in Querétaro