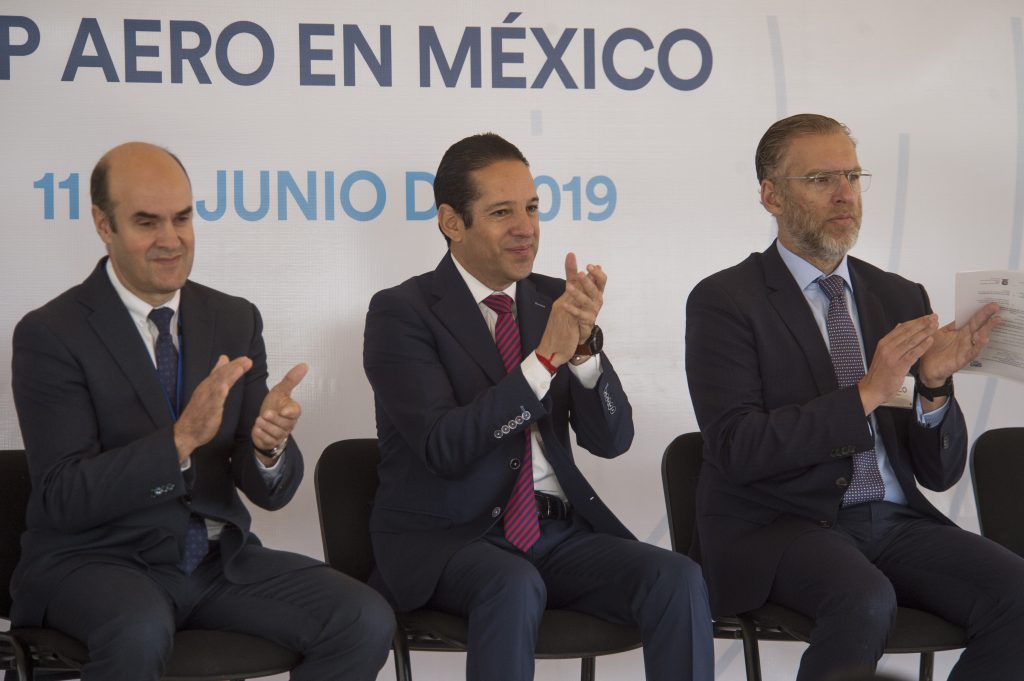 QUERETARO – ITP Aero, an aerospace firm, maintains its commitment to its production center in Querétaro, where it has invested more than US$10 million since 2016.

In this context, the Spanish company expanded its operations in the entity, through an investment project of US$1.7 million and the creation of 300 new jobs, which involved the expansion of the externals plant, where it produces pipelines and accessories for aeronautical engine systems.

In the last three years, the company increased its workforce by 22%, according to the the director of ITP Aero Mexico, Juan Carlos Corral Martín.

In the last three years, production increased 40% in the line of pipes and production has doubled in machineries, carcasses and seals.

"We are one of the companies in the state and throughout Mexico with less turnover, something that says a lot about the company," explained Corral Martín.

Currently, the company has a workforce of 1,200 people in the state of Querétaro, stated the ITP Aero’s CEO Carlos Alzola Elizondo.

"Our activity has evolved in these years, it is an evolution that has been positive for all of us and that of course consolidates the activity in the plant for the future ", said Alzola Elizondo