Safran: the main source of employment in the aerospace sector 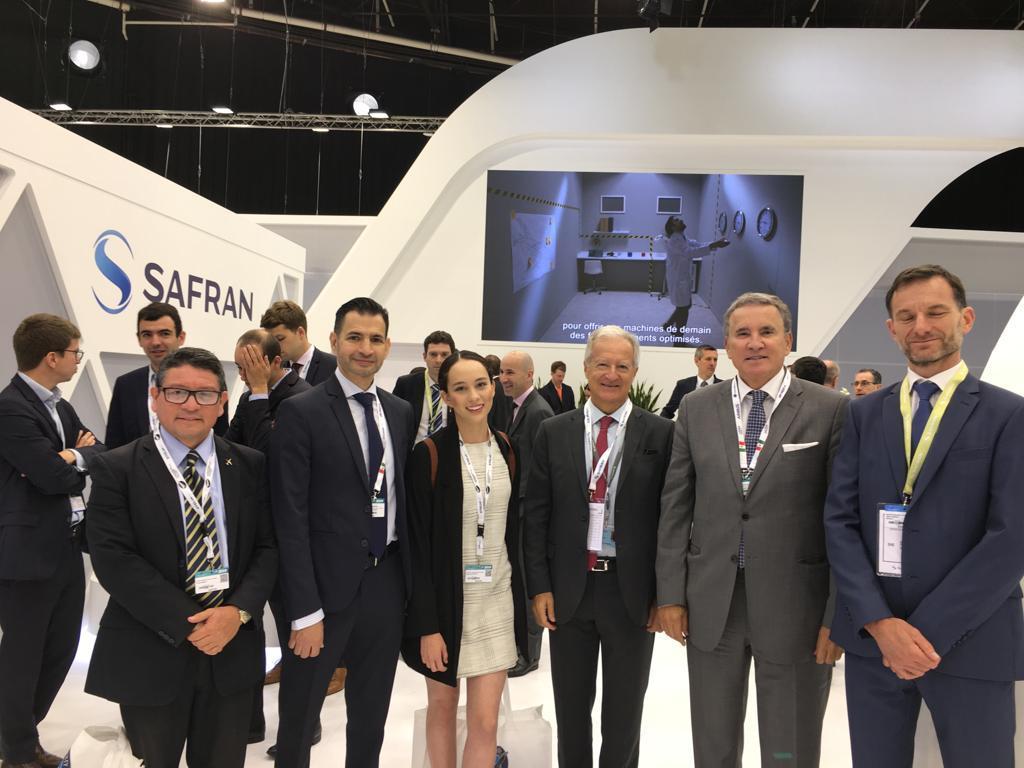 BAJA CALIFORNIA – The French company of aeronautics, security and defense technology Safran, is currently the largest employer in the aerospace sector in Baja California, generating about 3000 direct jobs.

It is worth mentioning that recently, Safran bought the company Zodiac Aerospace in Tijuana and acquired it from Rockwell Collins in Mexicali, which also allowed the firm to position itself as the largest generator of jobs in the aerospace sector nationally.

The state concentrates 25% of the companies in this sector nationwide, and has 35,000 jobs including operators, technicians and engineers who work in several processes of design, assembly, manufacturing and MRO.

Daniel Parfait, director of Safran Mexico, stated that the company has plans to re-organize and consolidate its plants in Tijuana, in order to achieve greater operational efficiency, and stressed that they are evaluating the advantages of Baja California, Tijuana and Mexicali, as well as the business, logistics infrastructure and human resources scenario so the firm’s presence in Mexico is strengthened.