Brazil: one of Mexico’s biggest competitors in the automotive industry 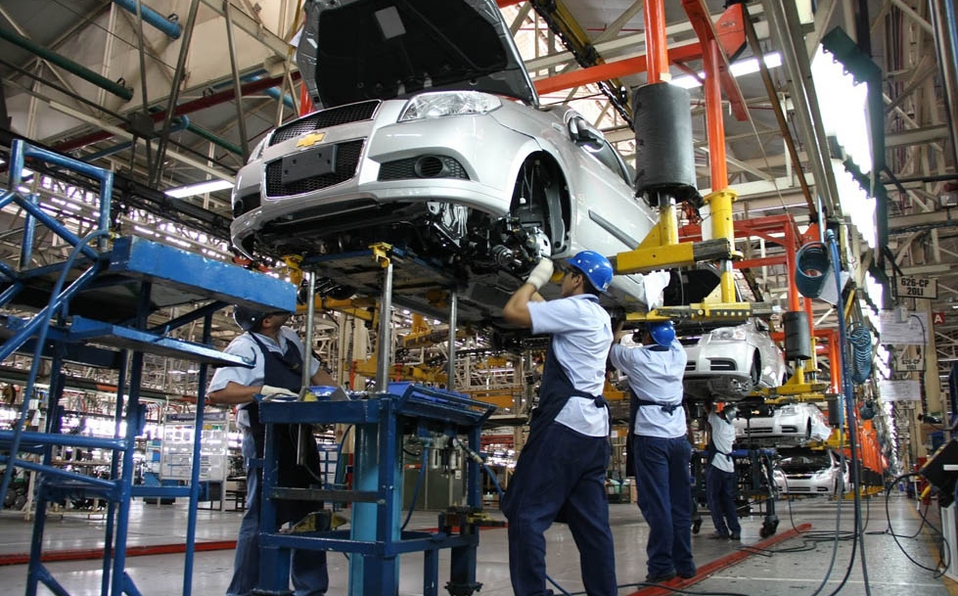 MEXICO – Mexico will face greater automotive competition in the Brazilian market, once the free trade agreement enters into force between the European Union and Brazil.

In 2018, the largest exporters of automobiles to the largest economy in Latin America were: Argentina (US$1,857 million), Mexico (US$1,070 million) and the European Union (US$661 million).

While customs in Brazil do not charge fees to cars originating in Argentina and Mexico, they impose a 35% tariff on those coming from the EU block.

Neither do Brazilian customs fix tariffs on auto parts in Argentina and Mexico, while those in the European Union charge rates between 14% and 18%.

MERCOSUR tariffs on European cars, auto parts, chemicals, clothing, footwear and pharmaceutical products will be phased out over periods of 5 to 10 years, according to an agreement on a Free Trade Agreement reached last Friday between the European Union and Brazil.

On the other side, its automobiles imports totaled US$4,191 million and among its largest European suppliers were Germany (US$254 million), the United Kingdom (US$131 million) and France (US$86 million).