Industrial activity in SLP rebounded by 65% in April 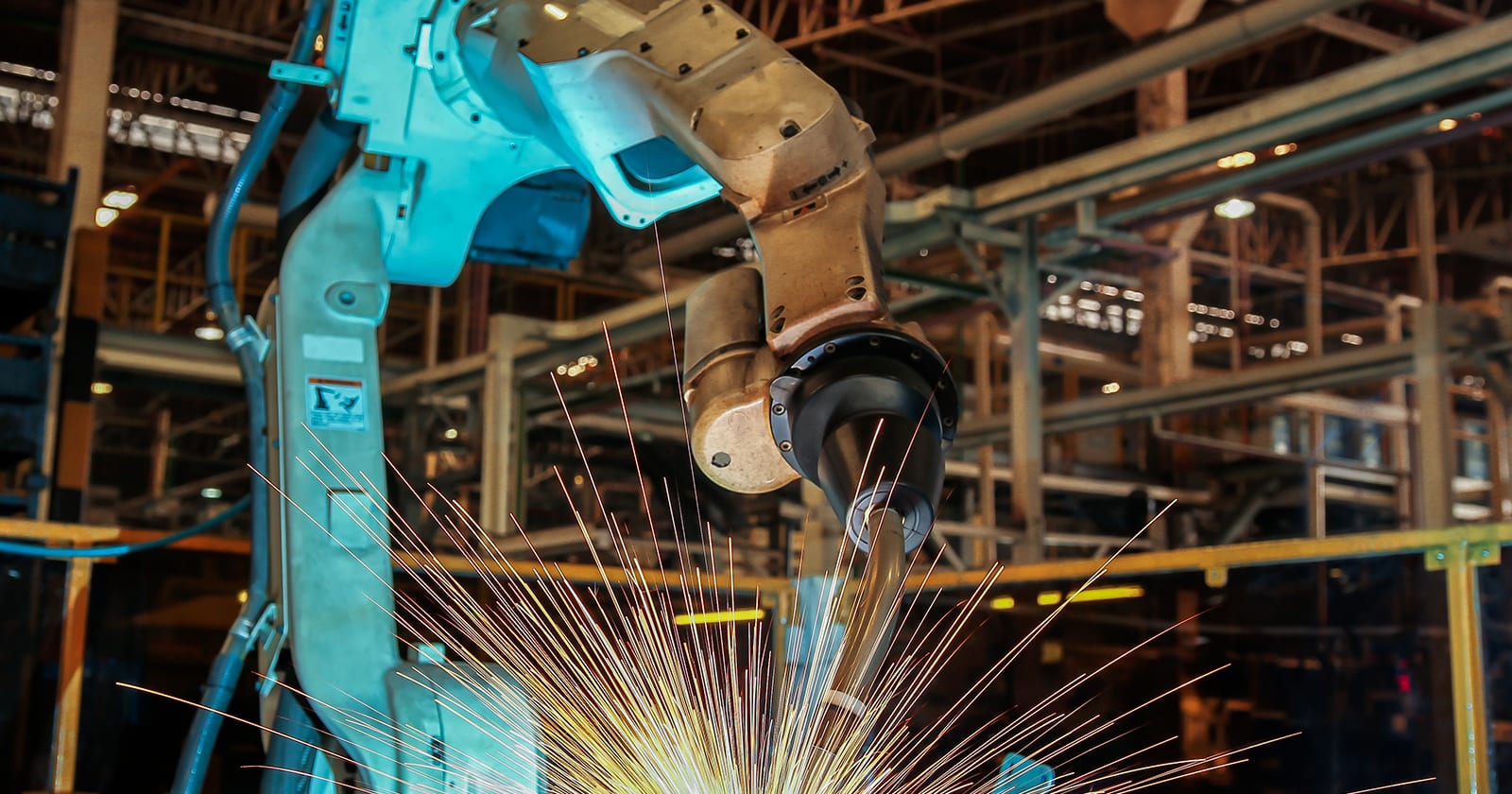 From March to April, activity in the state rose 1.2%, making it the 9th state with the highest significant increase in real terms in industrial production.

At the national level, the main states that recorded the highest increase in production during April were: Tlaxcala with 6.6%, Tabasco with 5.4%, Chiapas with 3.7%, Queretaro with 3.2% and Veracruz with 3.1%.

In annual terms, the industrial activity of San Luis Potosi grew by 65%, making it the 5th state with the highest increase compared to April 2020, behind entities such as: Puebla with 106%, Aguascalientes with 95%, Guanajuato with 69.3% and Guerrero with 66.3%.

By economic activity, the manufacturing industry was the one with the highest growth, with 83.4% year-over-year. At the same time, it contributed with 3.89% to the total variation of national manufacturing, according to IMAIEF’s original figures.

Mining reported the second highest growth within the state, up 58.4% compared to April 2020, and contributed 0.33% to national mining.

Construction was the third fastest-growing activity in San Luis Potosí, after reporting a 46.8% increase in the same period. Meanwhile, it contributed with 0.84% to national construction.