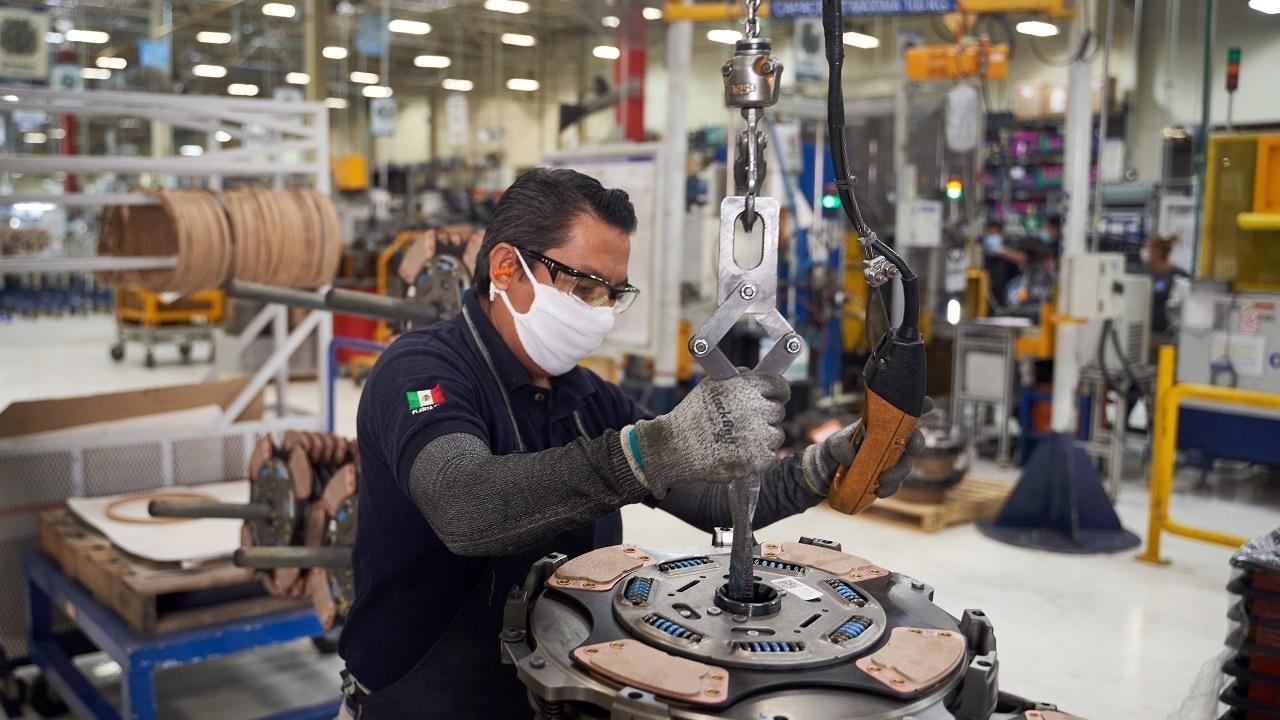 MEXICO – Mexico’s economy linked its third month of growth after advancing 25.3% during May with respect to the same month of the previous year, according to the seasonally adjusted figures of the Global Indicator of Economic Activity (IGAE).

According to the report, May is the month in which the country’s economy has grown the most after surpassing March and April with 0.5% and 21.5%, respectively.  Likewise, the main activities also showed the highest increase so far this year.

Compared to the previous month, the IGAE reported a growth of 0.6%, making three consecutive months of monthly advances.

By sector, primary activities registered an 8.4% increase after suffering a monthly fall of 3.2% during April.

Secondary activities also recovered from a 0.3% decrease last April by reporting a growth of 0.1%.

Meanwhile, those corresponding to the tertiary sector recorded their third consecutive month of growth after advancing 0.8% during May.