Industry in Nuevo León begins to recover from the pandemic: Caintra 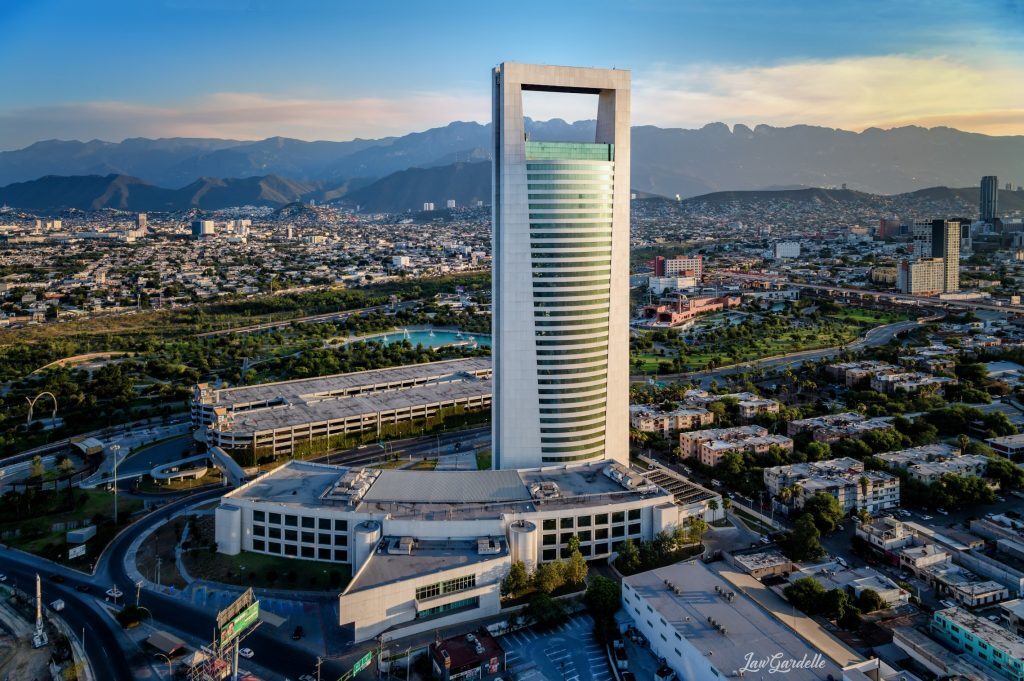 MONTERREY – The main indicators of local manufacturing which expanded during the month of October were: the physical volume of production, new orders and the number of workers, according to the report on Economic Expectations in Manufacturing, made by the Chamber of the Transformation Industry of Nuevo León (Caintra).

The physical volume of production, new orders and the number of workers exceeded the expansion threshold for the third consecutive month, with 50.9, 51.4 and 50.1 points respectively.

Likewise, the prices of raw materials reached 58.5 points in October, while the prices of final products fell to 49.7 points this month.

On the other hand, 63.4% of the companies indicated that the main obstacle that hinders their performance is a weak economic activity.

It should be noted that the percentage of entrepreneurs who made an investment in machinery or equipment during October fell again from 21% in September, to 18% in October, 12 percentage points below the historical average.

Although there has been a sustained recovery in the Nuevo León industry, it is still facing difficulties in October. In addition to this, the political panorama hinders 38% of the industrial community, marking a downward trend.

Meanwhile, external factors such as the international environment and foreign demand, affected 29% and 30%, respectively.

Insecurity regained importance within the six main performance obstacles of the state’s industry, as it was mentioned by 25% of the surveyed entrepreneurs; the companies consulted by the Chamber of the Transformation Industry of Nuevo León were 186 from November 5 to 13.