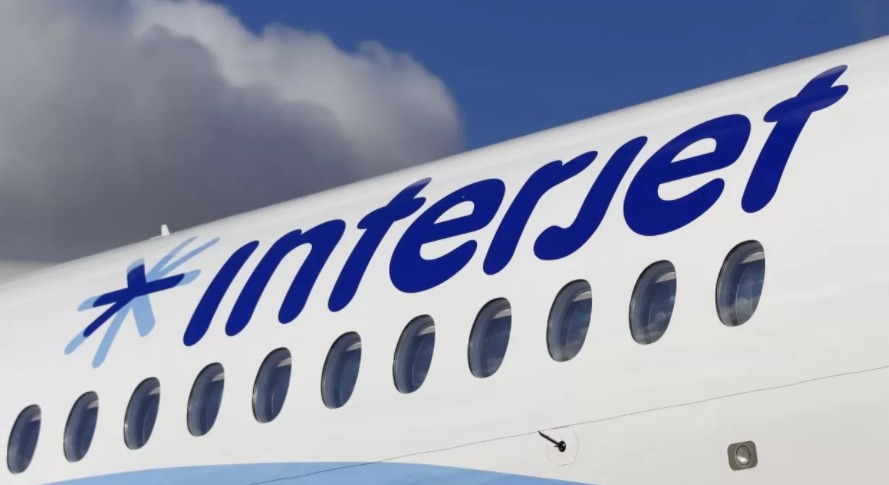 MEXICO – Interjet informed that 100% of its shareholders reached an agreement to enter into insolvency proceedings and begin work on the company’s recovery.

The decision was made during the extraordinary general shareholders’ meeting that was called in advance.

“With these actions Interjet will give certainty in the restructuring process that will allow the attraction of new investors,” the airline said in a statement.

According to Interjet, the objective of this agreement is to return the company to operation as soon as possible, giving priority to workers’ rights.

Without flights since last December, on strike and with debts of approximately US$1.25 billion, Interjet is getting ready to resume operations.