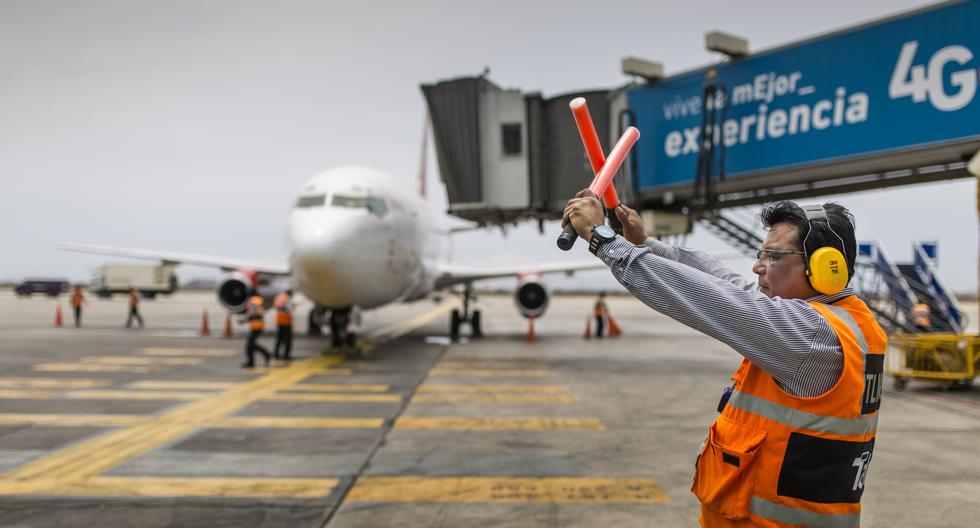 MEXICO – The flow of passengers on international flights to Mexico was of 2 million 236 thousand 869 passengers, which represents 77 % of the seats offered for said month, which was 2 million 916 thousand 736, informed the Ministry of Tourism (SECTUR).

Miguel Torruco Marques, head of Sectur, pointed out that this proportion was higher than that recorded in January, when 2,900,403 seats were programmed for international flights, and 1,800,153 passengers were transported, representing 62% of the supply.

He pointed out that in February 2022, the flow of passengers on international flights to Mexico was of 1,778,381 passengers, which represented 70% of the supply of 2,525,707 scheduled seats.

Torruco Marques detailed that by region, from January to March 2022, North America represented 77.6% of the flow of passengers on international flights with 4 million 511 thousand 696 passengers, followed by the Caribbean, Central and South America with 746 thousand 355 passengers transported, which represents 12.8% of the total.

The head of SECTUR emphasized that, based on the Official Airline Guide (OAG), for 2022 there is a schedule of 32 million 678 thousand seats to Mexico from the different regions of the world: North America, Europe, the Caribbean, Central and South America and Asia. This represents 28.8% more than what was programmed in 2021.

“From January to December 2022, the supply of seats to Mexico from the North American region is of 25 million 145 thousand seats, representing a 76.9% share of the total, he added.