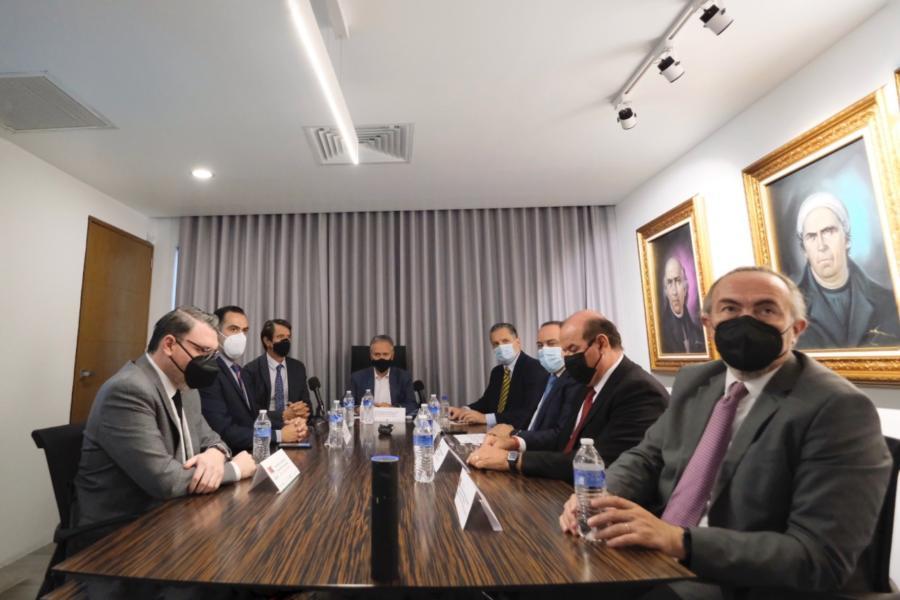 GUADALAJARA – Invest In Mexico, the investment attraction platform comprised of 10 member states of the Federalist Alliance, closed five investment projects from the United States for a total amount of US$5.3 billion.

The president of the Invest In Mexico steering committee and Jalisco’s minister of Economic Development, Ernesto Sánchez Proal, informed that the first five projects are aimed at the states of Jalisco, Nuevo León, Aguascalientes and Chihuahua, in the areas of advanced manufacturing, information technology and other high-tech industries.

The official highlighted that from February to date, the platform has registered 400,000 visits from investors interested in bringing their capital to Mexico; during that period, he said, the countries that have most entered the platform to invest in the country are predominantly from North America, Asia and South America.

Sánchez Proal explained that the states that make up the alliance are Aguascalientes, Chihuahua, Coahuila, Colima, Durango, Guanajuato, Jalisco, Michoacán, Nuevo León and Tamaulipas, but clarified that if the platform captures the interest of investing in any other state, said project will be channeled even if it is not part of the alliance.

“We want to operate as an investment attraction engine for the entire country. We want to contribute to the development of Mexico as a whole, and not just limit ourselves to these 10 states,” said the official.

It is worth mentioning that the investment attraction agency was created in September of last year with the objective of attracting FDI to the country, after the disappearance of ProMéxico by the federal government.