Investment in petrochemical sectors falls by 53 % in Tamaulipas 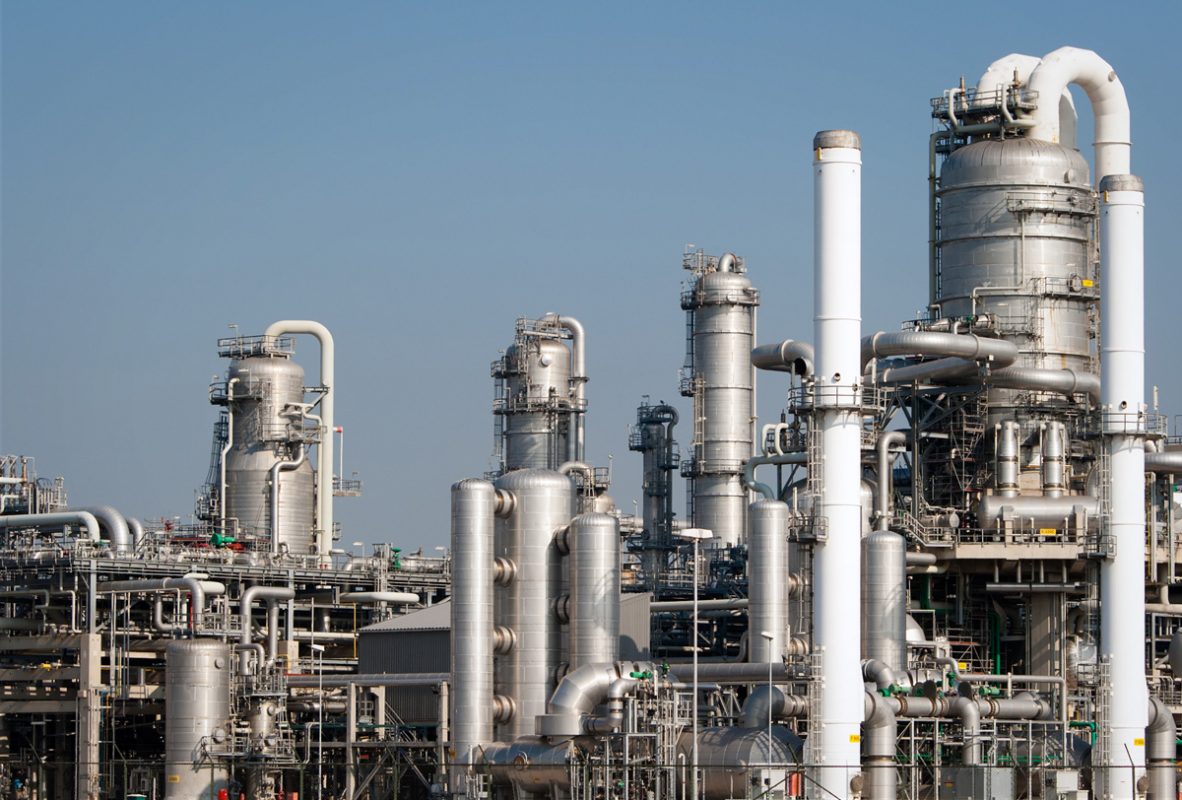 TAMAULIPAS – During the first quarter of this year, investments in gas and gasoline pipelines and petrochemical facilities in Tamaulipas fell by US$51.6 million, or 53% less than last year, shrinking the value invoiced to construction companies.

Regarding the value invoiced during the first quarter of 2019, the decrease was of 0.6%, but it places the entity in the 7th position among the 32 states for its productive performance in this period.

On the other hand, the residential, industrial, commercial and services building subsector showed a decrease of 3.8%, with US$3.2 million less.

However, the building segment contributed 24.3% to the total production value of Tamaulipas’ construction companies.

In that period, the value invoiced by the companies amounted to US$284 million, placing it in the 6th position for its contribution to the value generated by construction companies at national level, contributing 5.7%.