Investment in public infrastructure in Mexico moves at a slow pace 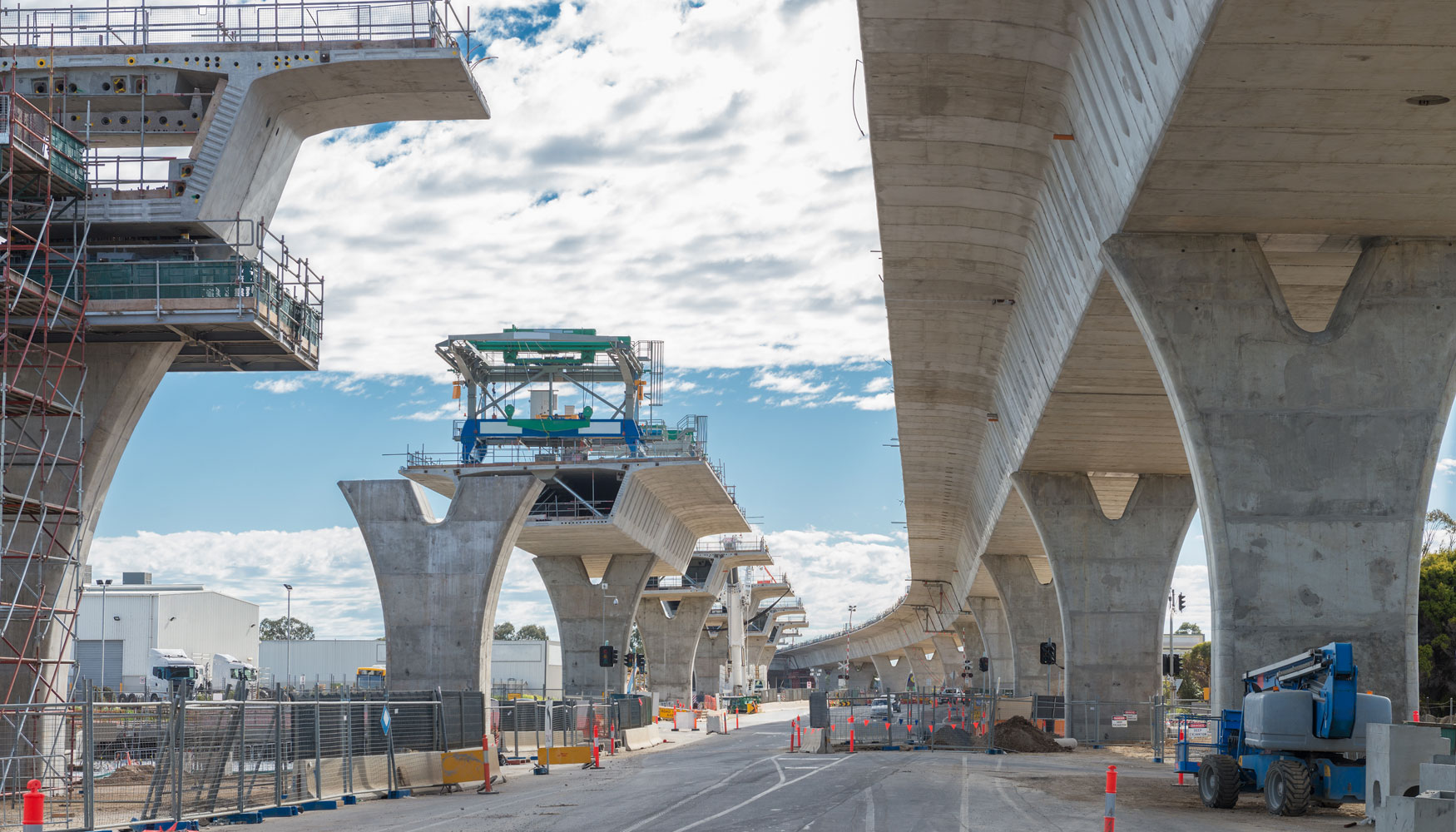 MEXICO – The weakness of Mexico’s economic activity is due to several external and internal factors, one of which is the low public investment made by the federal administration so far this year.

According to official figures, public sector investment in infrastructure, which serves to stimulate the economy and attract private investment, reported a growth of 1.7% in the January-May period compared to the same period in 2021.

Under the objective of recovering this indicator and boosting economic activity, the government programmed a historic expenditure of US$49 million for infrastructure investment.

However, investment in infrastructure for hydrocarbons decreased by 16.2%, and for education by 33.8% in the January-May period. In May alone, this last item fell by 58.5% so far this year, when students returned to their classrooms after the COVID-19 pandemic.

Of the total physical public investment in January-May, the one destined to hydrocarbon management absorbed most of the resources with 34.7%, less than last year; 45.7%. The one destined to infrastructure in Education, such as schools, took 0.1%.

Christopher Cernichiaro, UAM researcher, explained that investment in public infrastructure detonates economic growth, since jobs and purchases are generated during its development and operation.

According to Carlos Morales, director of sovereign risk for Latin America at Fitch Ratings, one of the weaknesses of the Mexican economy continues to be investment.

It is worth mentioning that in the first quarter of 2022, the national GDP had a 1% growth compared to the previous three months.