It will take 2 years for México to recover from the pandemic: Banxico 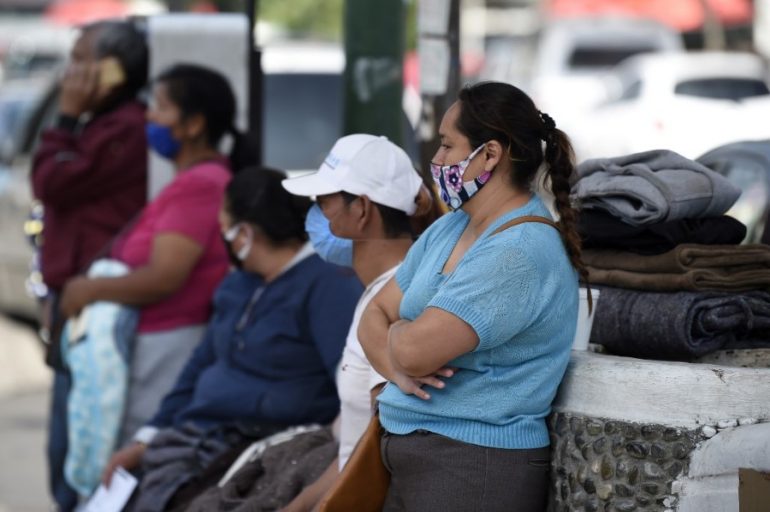 MEXICO – A study by Banco de México, carried out by Deputy Governor Gerardo Esquivel, anticipates that it will take two years for the Mexican economy to recover from the economic shock generated by the Covid-19 pandemic.

According to the report, after the closure of activities in order to reduce contagion, “the fall in economic activity bottomed out in May and the recovery began to be observed as of June with the incipient reopening of some economic sectors.”

“This effect could lead us to reach the highest poverty rates so far this century. And in the long run this will perhaps be the most lasting and painful impact of this crisis and the one that requires the most immediate attention”, the official argued.

Esquivel warns that as the economic reopening has been gradual, it has been extended until the third quarter and remains closely linked to the health situation due to coronavirus.

In the analysis, he anticipates as well a significant increase in the total and extreme poverty rates in the country, where “according to various estimates, around 9 million Mexicans could be considered poor and a similar number could fall into extreme poverty. “