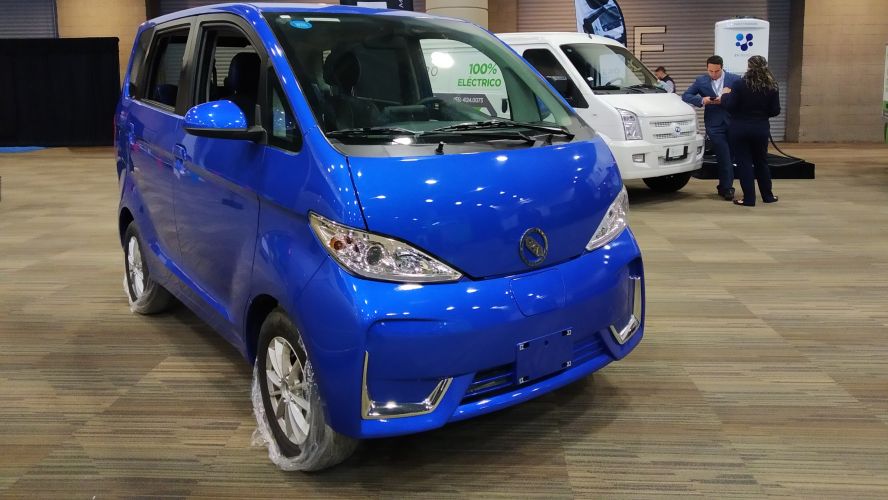 STATE OF MEXICO — The IUSA Group, manufacturer of electrical products in the country, officially launched four vehicles in Mexico: a compact car, an SUV, a Van and an urban bus.

Agustín Ortega, sales manager of the company, stated that these units are produced in Pastejé, State of Mexico, next to the company’s solar panel plant.

“The plant has a capacity to make up to 20 units a week, depending on the model. They are 100% Mexican designs and we want to expand the business, according to the demand,” said the manager.

Ortega stressed that the company started this project a year ago with the vision of participating more in the new mobility models in the country.