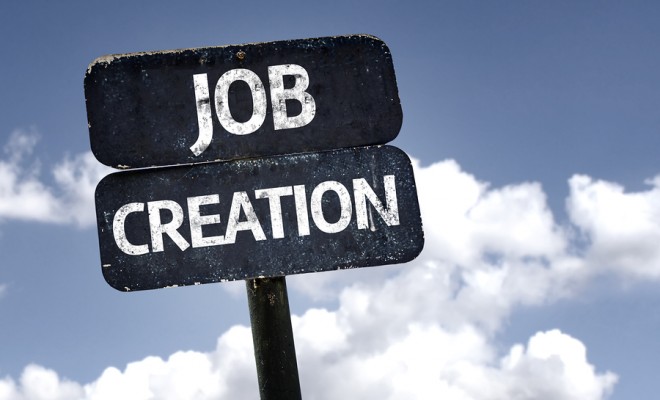 JALICOS – With the generation of 82,963 jobs during 2022, Jalisco became the national leader in job creation and even surpassed the employment figures it had before the pandemic.

“This speaks of the important dynamics that the entity has in the generation of employment and the confidence of entrepreneurs to bet on new jobs, to continue investing and, above all, to bet on the economic development of our entity,” said the head of the Secretariat of Economic Development (Sedeco), Roberto Arechederra Pacheco.

On a national scale, 752,748 formal jobs were created, of which Jalisco contributed with 11%; in other words, 11 out of every 100 jobs in the country were created by companies in the entity.

“Jalisco ranks first nationally in employment generation during 2022, generating 82,963 jobs, above Mexico City (which created 82,390 jobs), the State of Mexico (with 82,319 positions) and Nuevo Leon (which generated 76,407 jobs),” stressed the head of Sedeco.

The state official mentioned that in order to continue opening sources of employment, the General Coordination of Growth and Economic Development of the entity in 2023 will reinforce the accompaniment to companies that require support and will facilitate their operation through the implementation of regulatory improvement mechanisms.