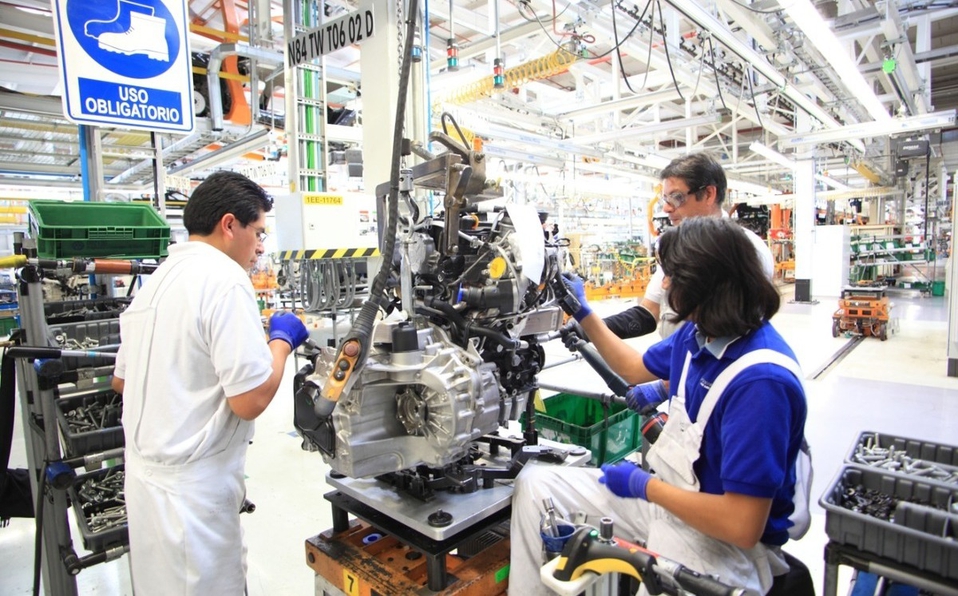 GUADALAJARA – In the last 10 months, since the economic reactivation process began after the suspension of activities due to the COVID-19 pandemic, Jalisco has generated 72,972 formal jobs, a figure that places the state as the second largest generator of employment in the country.

According to the Secretariat of Economic Development (Sedeco), during May the state generated 4,723 jobs, which brings the total number of formal jobs in the first five months of the year to 35,240, the fifth consecutive month of growth in job creation.

This represents a cumulative variation of 1.98% with respect to the end of 2020. Compared to the first five months of last year, the recovery is also significant since from January to May 2020, 42,375 jobs were lost.

“After more than a year of pandemic, the dynamics of employment in Jalisco remains positive, the entity adds its fifth consecutive month of growth and accumulates 35,240 new jobs so far in 2021,” said the head of Sedeco, Ernesto Sanchez Proal.

The state official attributed the growth to the boost given to the productive sector to address the crisis generated by the COVID-19 pandemic, and to the continuity of the strategic projects for economic development on which Sedeco is working.