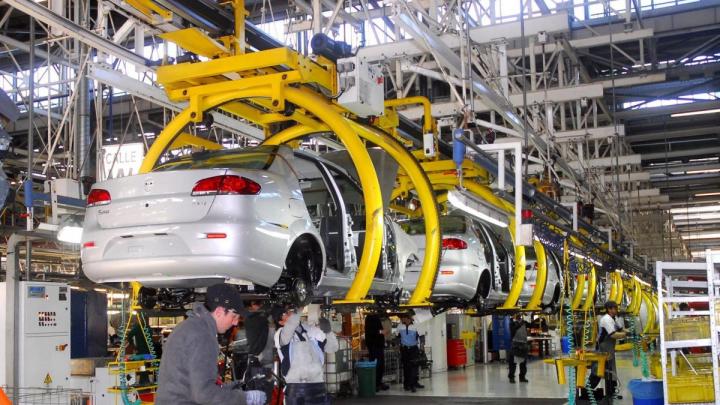 SAN LUIS POTOSI – Ricardo Gallardo Cardona, governor of San Luis Potosí, recently declared that the state, through the efforts of the Secretariat of Economic Development (SEDECO), was able to close the investment of a Japanese company in the near future.

Although he did not detail the name of the transnational company, the governor explained that the investment amounts to US$226 million. This capital will create more than two thousand sources of employment.

For his part, the head of SEDECO, Juan Carlos Valladares Eichelmann, indicated that the state is in negotiations with an important list of companies of U.S., European and Asian origin, which are looking to establish themselves in San Luis Potosí.

It is worth mentioning that most of these companies are focused on the automotive industry; all of them are in the process of exploration and analysis to make the final decision, however, the official announcement could be made in the following weeks.