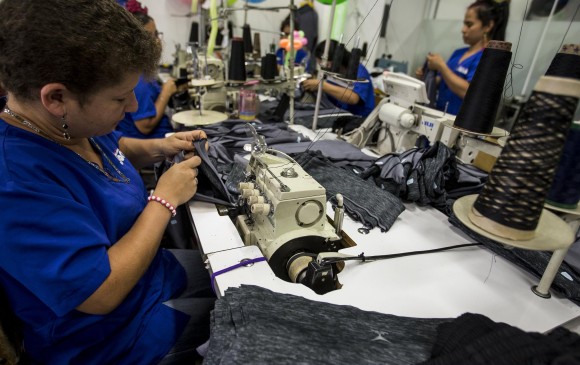 A Baja California labor lawyer estimates up to 70,000 formal jobs are expected to be lost because of the coronavirus pandemic.

“This situation in Baja California will have an impact on the economy with a decrease of close to at least 10 percent, which will mean a significant loss in formal jobs in our state,” said Roberto Quijano Sosa, the lawyer.

Quijano, who advises various companies in the Baja California region, said there are approximately 910,000 people total who work in the formal economy.

Those workers who pay taxes and are registered with social security institutions will be the most affected, Quijano said, because established and formal businesses are already being hard hit by the economic recession.

Mexico’s informal economy makes up about 30 percent of its gross domestic product.

The workers in the informal economy – such as street vendors, cleaning staff, garbage collectors – face greater economic uncertainty and receive fewer protections, even though much of the work is considered essential.

Quijano said the collapse of the national economy could be between 8 and 12 percent, but may not be felt as strongly in the country’s northern border region.

“Its impact will not be so serious, since the region is linked to the North American economy, and because of the people who cross into the United States every day stimulating the local economy,” said Quijano.

The specialist said that even though the United States, and particularly the state of California, was one of the economies most affected by the financial downturn, it will also be one of the first to recover, which will benefit the regional border economy.

Quijano said both employers and employees need to work together to reach compromises to avoid massive layoffs and lawsuits over the quick economic downturn.