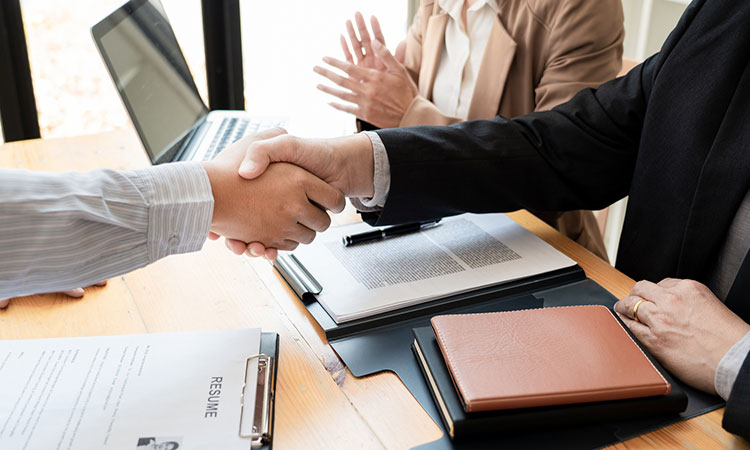 JUAREZ – Although the recovery of formal employment in Ciudad Juárez continued in February, it registered a slower pace, as a result of a contraction in the transformation industry.

Data from the Mexican Institute of Social Security (IMSS) show that in the second month of the year only 992 jobs were created in Juarez, 41.3% of those presented in the entire state of Chihuahua in that same period.

By sectors, the transformation industry was the only one that had negative figures, losing 1,582 jobs.

The maquila in Juárez is part of North American manufacturing, so a local effect is possible in the data on the production of the sector in February.

In the United States, industrial manufacturing declined 4.20% year-on-year in February 2021, steeper than the 2% drop in January, amid unusually cold weather in some parts of the country.

It also marks the eighteenth consecutive drop in industrial production, due to the coronavirus pandemic.

Jesús Manuel Salayandía Lara, local president of the National Chamber of the Transformation Industry (Canacintra), attributed this situation to the uncertainty that still exists at the international level due to the COVID-19 pandemic, as well as the one that generated the reform to the Electricity Industry Law and a rearrangement of investments.