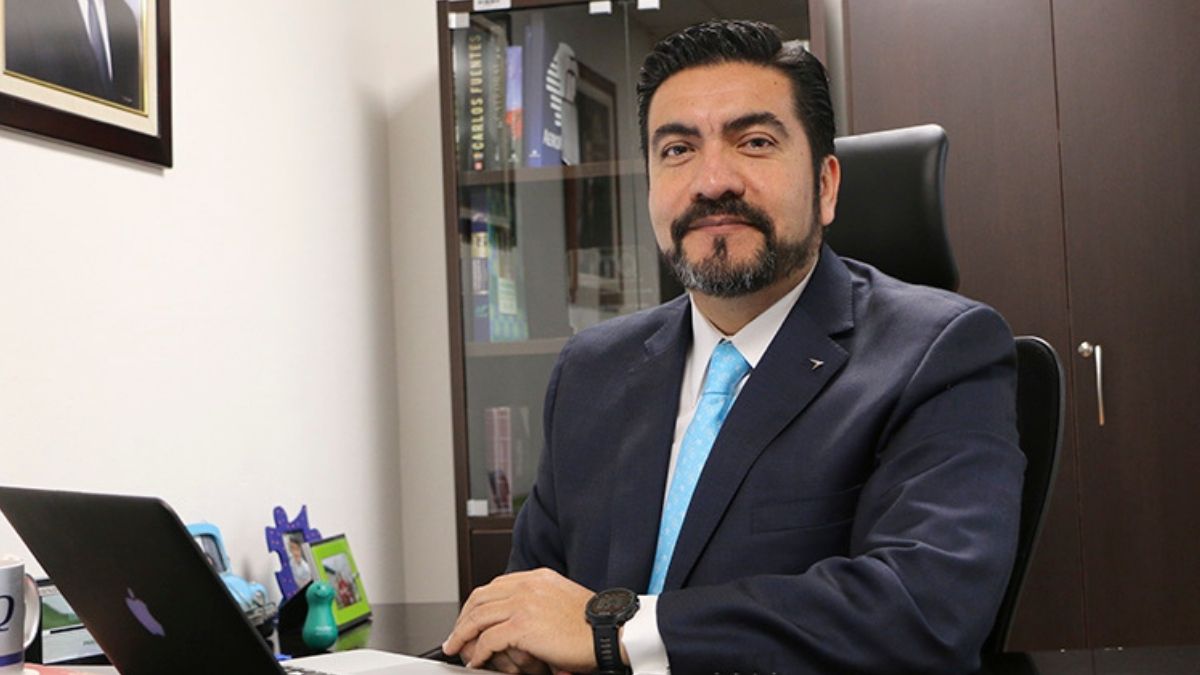 Gutiérrez Velasco was the founding rector of UNAQ, led the state team and created and consolidated the educational project in conjunction with the Canadian company Bombardier in 2007.

By training, the new director is an Electronics Engineer from the Instituto Tecnologico de Queretaro, has two master’s degrees, one in Instrumentation and Automatic Control, as well as a master’s degree in Administration with a specialization in Senior Management, both from the Universidad Autonoma de Queretaro.

According to FDI intelligence magazine, AIQ is among the top 5 airports in Mexico with the highest national and international mobility. Before the COVID-19 pandemic, there was a 50% growth in the passenger terminal building and more than 150% in the cargo terminal.

It is worth mentioning that in 2020 the AIQ received the Safe Travels international insignia for complying with all the hygiene protocols for safe travel, which positions it as one of the 25 Mexican airports with this safety certification.