Juarez decreased its workforce in May 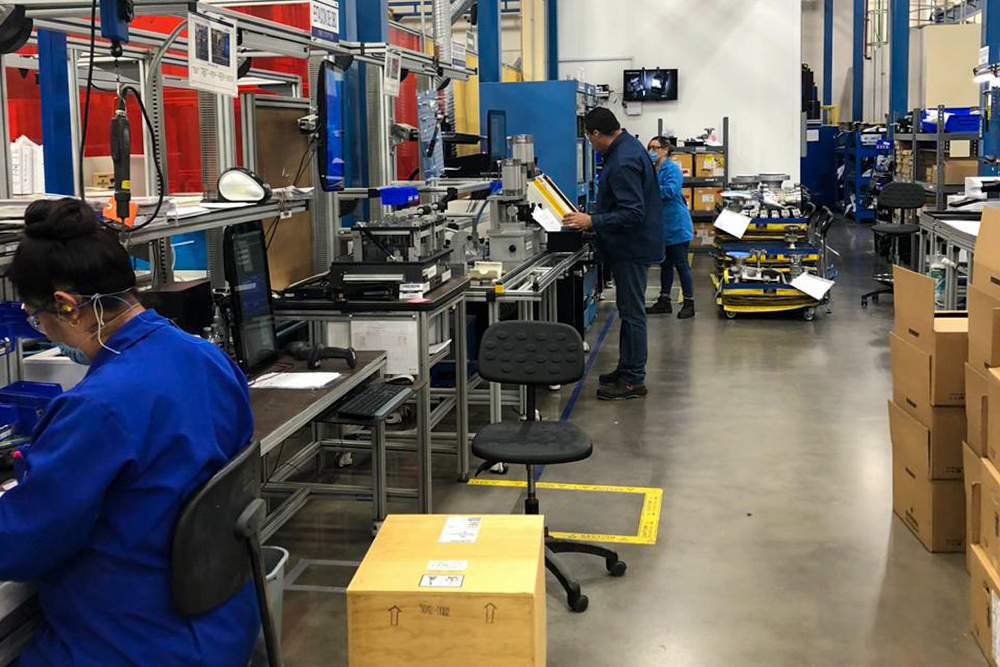 JUAREZ – During May, the Manufacturing, Maquiladora and Export Industry (Immex) in Ciudad Juárez registered a reduction in the number of employed personnel and hours worked as a result of the COVID-19 pandemic.

According to the Immex indicator released by the National Institute of Statistics and Geography (Inegi), the number of active plants in Ciudad Juarez remains at 330 since March, the number of workers fell from 273,090 in April to 268,186 in May. In other words, 4,904 jobs were lost from one month to the next.

The decrease in employed personnel was reflected in a decrease in the remunerations paid to the personnel employed by the companies, at the same time that the hours and the days worked increased.

In the first case, salaries in May barely reached US$171 million compared to US$184 million spent in April, a drop of 6.9%.

From the May figure, US$117 million corresponded to wages and salaries, while in the previous month US$126 million went to this expense, a difference of 7% more.

In terms of hours worked, these showed a monthly increase of 5.74%.

In addition, the number of days worked increased by 2.36% in May compared to April.

Pedro Chavira, president of Index Juarez, explained that there were companies that created new work shifts to increase production and meet customer demand.