Juarez’s businesses to reopen at 50% capacity 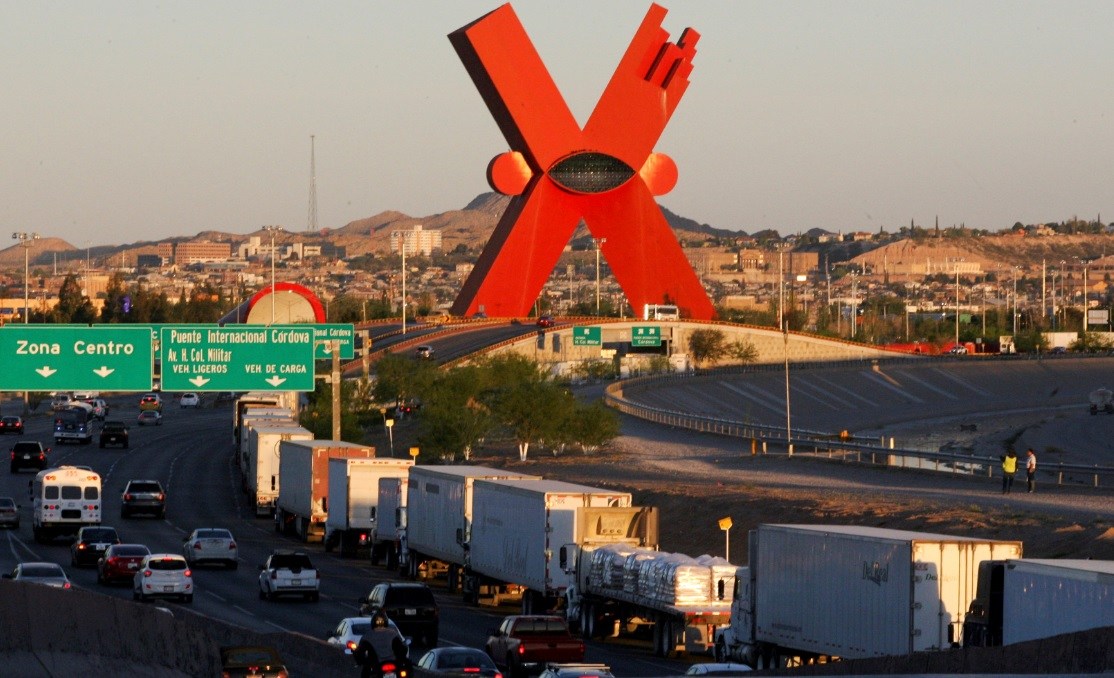 JUAREZ – Juarez restaurants and many other businesses will reopen at 50% capacity next week, as the city goes from “red” to “orange” in Mexico’s COVID-19 threat designation.

“We will go from a ‘red light‘ to and ‘orange light’ and I have asked all merchants, factory owners, office managers to help us apply strict sanitary controls and enforce safe distancing,” Corral said. “This is the only way we will continue to get to the next level. The worst we can do is go back to red. Nobody wants that, so I am asking for everyone’s cooperation.”

Authorities in Juarez have been under tremendous pressure from business and industry to reopen the economy. Restaurant and bar employees staged a protest near one of the international crossings with El Paso, Texas just a couple of weeks ago.

“There is much anguish, much desperation because the economic impact has been tremendous for many, many businesses,” Corral said.

He and other state officials admit that most Juarez residents are ignoring stay-at-home orders to stop the spread of COVID-19 and that it’s very hard to force them to comply.

U.S.-run factories were allowed to reopen at 25%-30% capacity earlier this month. The change would also allow them to have more employees on site now.

State Preventive Health director Dr. Leticia Ruiz said the number of cases and the death rate have stabilized in Juarez with the exception of “a few spikes.”

She said bars won’t be allowed to open yet because they tend to be small, enclosed places with poor circulation of air where people have a tendency to gather around each other. That, she said, poses a great risk of spreading COVID-19.

Ruiz added that the health screening checkpoints at the international bridges with El Paso also could be taken down due to increased movement of people and vehicles. Mexican officials have been taking the temperature and asking visitors from El Paso basic health questions. The fate of those checkpoints remains under discussion, she said.