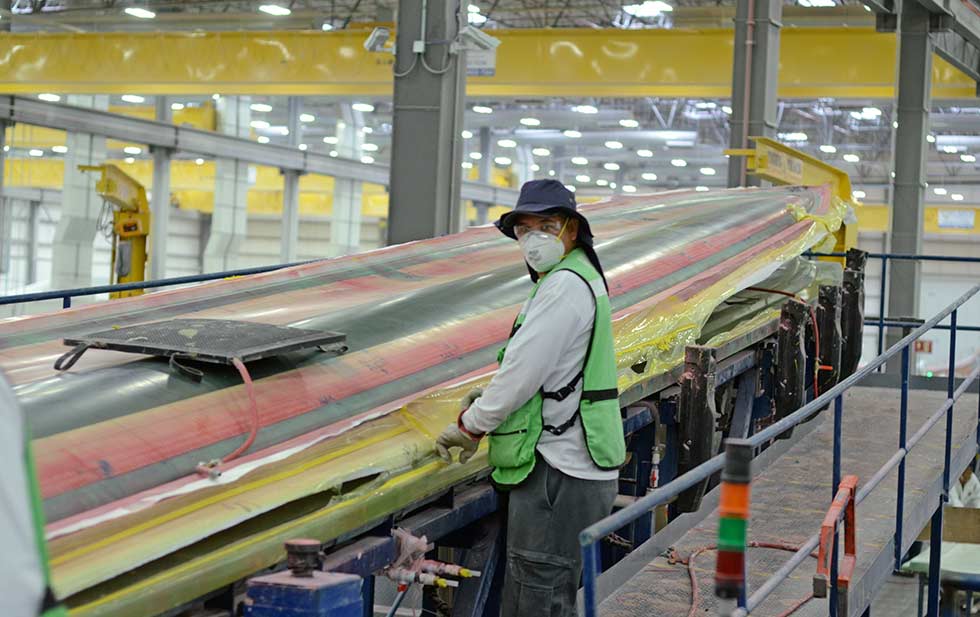 JUAREZ – Juarez’s maquiladora companies are in the process of restructuring their workforce, but only hire people who do not have comorbidities to the COVID-19 pandemic; which means that they are not obese, hypertensive or diabetic, reported Pedro Chavira, president of Juarez Export Industry (Index).

The employer added that these companies can no longer sustain the salaries of workers while they are not performing their duties, so several have chosen to make staff cuts.

He said that almost four months after the workers were sent to shelter from COVID-19, layoffs of people classified as vulnerable groups began to occur in maquiladora companies.

“Some plants are choosing to fire these people, which is unfortunate, but if we don’t have a solution soon, that’s what’s going to happen,” he warned.

He recalled that since March the federal government decreed that pregnant or nursing women, older adults, people with obesity or chronic-degenerative diseases should be sent home to avoid contagion, because they are most likely to get sick.

During this time, he said, the maquilas complied with 100% of the wages, however, they can no longer do so and resorted to firing them.

Although the president of Index regretted the situation, he said the federal government did not want to take responsibility for disabling them, and the Mexican Social Security Institute (IMSS) covered the salaries.

However, some people interested in finding a job agree that employers are placing many restrictions on their hiring. Age over 30 and detecting the aforementioned conditions, which are limiting to get a job.

The companies that are hiring personnel now apply discriminatory rules, since about 30 maquiladoras, security agencies and outsourcing companies, which supply personnel to 36 companies, place modules in the central monument to Juarez, but avoid selecting those who were previously fired due to some comorbidity.