KCSM announces investment of US$120 million 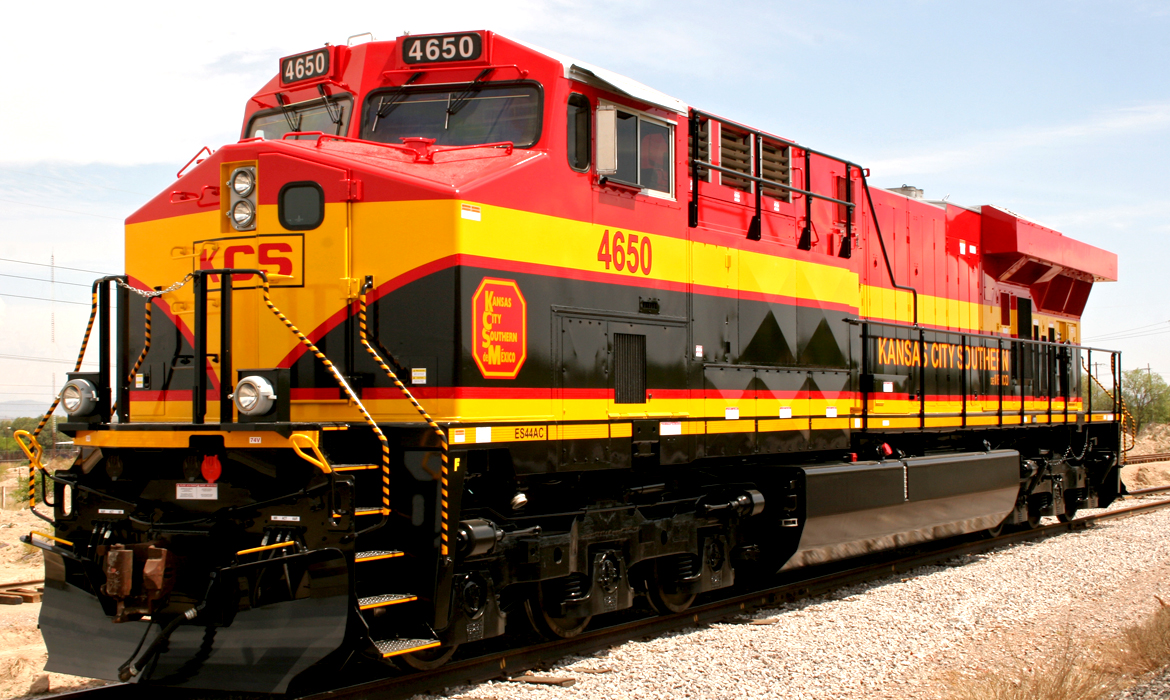 MEXICO – Kansas City Southern de Mexico (KCSM) celebrates 25 years of operation in the country, for this reason, made an investment of more than US$120 million for the development and completion of several rail infrastructure projects.

“KCSM’s objective in the short and medium term is to continue strengthening its rail network to offer better opportunities for international and cross-border trade, with an extension of connectivity to ports and inland terminals, especially now with the integration of the Canadian Pacific network,” said the company’s president in Mexico, Oscar del Cueto.

For the past five decades, the company has focused on strengthening the freight rail network it has under concession (4,215 km of railroad tracks that cross 15 states in the country), which has had a positive impact on Mexico’s economic development, as well as helping to increase cross-border trade, which is why it serves as a pillar for hundreds of companies in the country.

In addition, the rail gauge in the network it operates has also increased, in 1997 they were 90-pound flat rails and currently most of the system is 136-pound welded rails, which allows moving larger trains at higher speeds, improving the fluidity of the system and providing a better service.

As part of the evolution of the KCS business, late last year the signing of the agreement for the merger of Canadian Pacific and Kansas City Southern, the parent company, was announced.

This commercial agreement is one of the largest in the industry and represents a great opportunity for Mexico and cross-border trade with its major trading partners. The company born of the merger will form the first rail network connecting the United States, Mexico and Canada on a direct line, benefiting from the T-MEC.