KEPCO invests US$315 million in Sonora 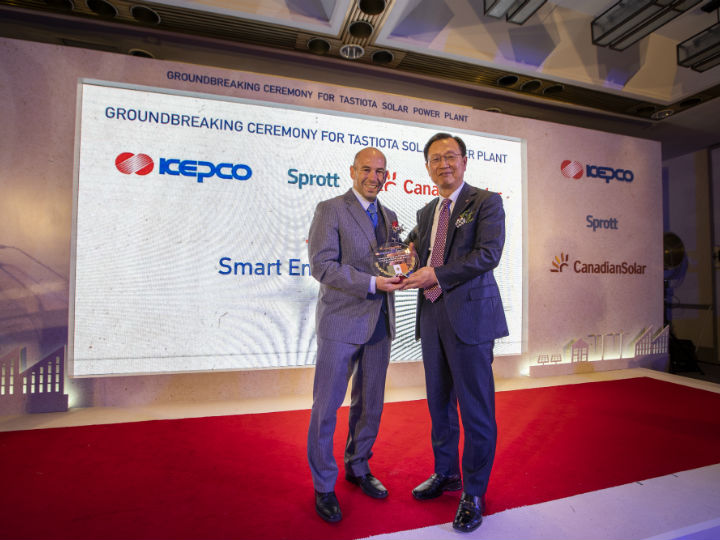 The company reported that the cost of the project was US$315 million and will generate electricity for the Canadian Solar company for the next 35 years.

According to KEPCO, it is expected to make a profit of US $ 241 million during the period of operation of the plant once it recovers its US $ 47 million investment

Jong Kap Kim, president of KEPCO, stated that this photovoltaic solar project is even more significant because it will help KEPCO’s positioning be oriented to a Smart Energy Creator.