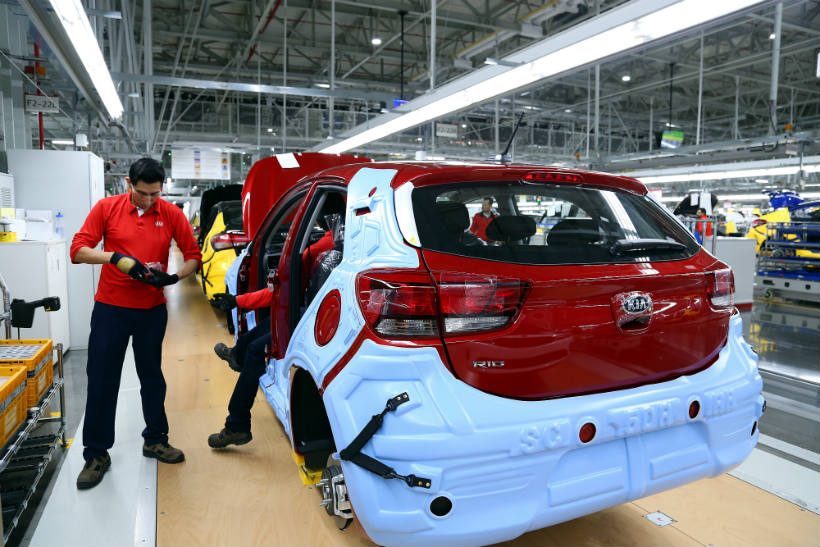 NUEVO LEON – KIA Motors Mexico reached in 2020 the fifth place of sales from its plant in Pesqueria, Nuevo Leon, in addition to one million units produced since the first year of production, a record time for any automaker in Mexico, said Jong Kun Lee, president of KIA Motors Mexico.

“The plant that started operations in 2016 reached the mark of one million units produced since the first year of production in the country this year,” said Lee.

He emphasized that the effort and dedication of the plant’s collaborators have been recognized for producing the vehicles with the highest initial quality for the past four consecutive years.

Lee said that despite the pandemic that paralyzed the entire world, KIA Motors Mexico has been able to continue contributing to Mexico’s development by continuing to produce the highest quality vehicles available.

He highlighted that one of the most important achievements this year has been the successful management of the negative effects related to COVID-19 in the Plant.

According to data from INEGI, in the January-November 2020 period, KIA produced 188,154 light vehicles in Nuevo Leon, of which 65,979 cars were sold in the domestic market, occupying fifth place nationally.