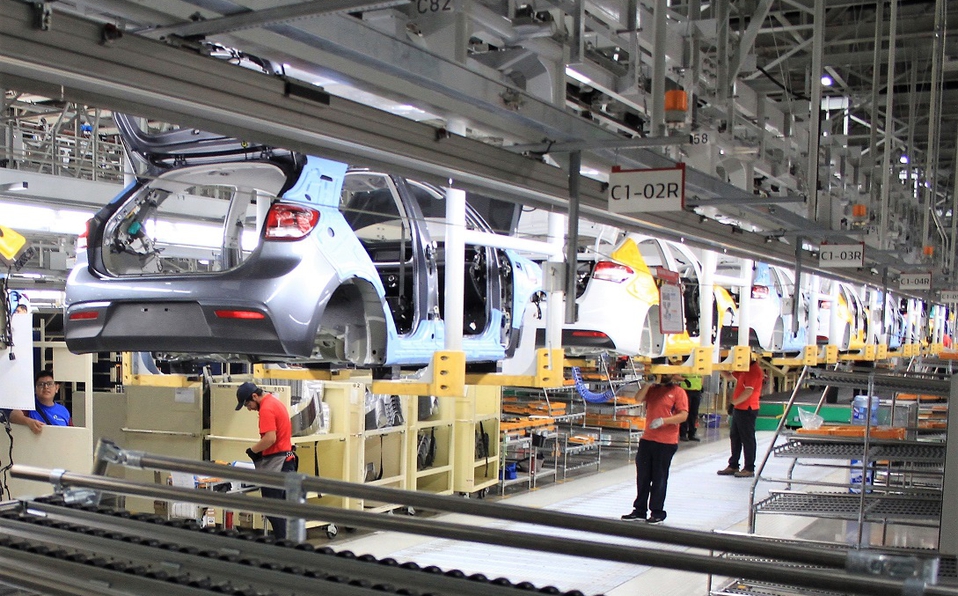 NUEVO LEÓN—  Kia Motors Mexico reported that from January to October 2019 it manufactured 244,800 vehicles at its Pesquería plant, in Nuevo León. By the end of the year it is estimated that annual production will reach 300,000 units, said Luis Lerma, production director of the company; this means 868,400 units assembled since the start of production of the facility in May 2016.

46% of the units produced in 2019 correspond to the Kia Forte Sedan; the Kia Rio accounted for 39% of the production while the remaining 15% went to the Accent, a Hyundai model that was manufactured in Pesquería.

For his part, Víctor Alemán, public relations manager of the automotive company, commented that in 2018 the production reached 291,000 units and by 2020 the production goal is 300,000 units, but it will depend on the demand.