KIA leads in sales in Mexico 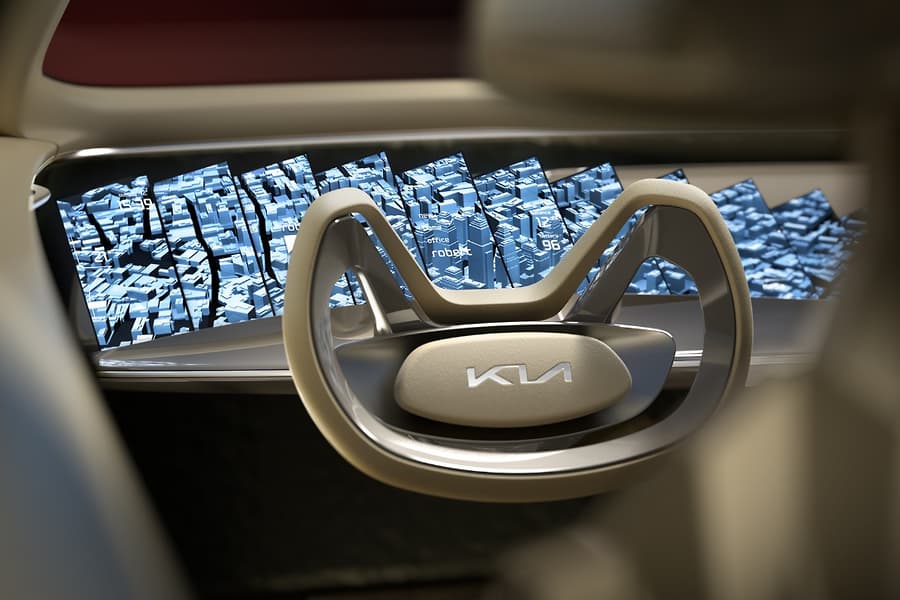 MEXICO – Korean automaker Kia consolidated its position as the volume brand with the highest cumulative sales growth in August.

At the beginning of the year, Kia aimed to reach 9% of the new car market in Mexico, up from 7.8% in 2020. As of August, it already has 8% of the Mexican automotive market, but highlights that the last quarter of the year is the period of highest sales.

“With just six years in the Mexican market, Kia has become one of the favorite brands for Mexican consumers, and in August it consolidated its position as the assembly plant with the highest cumulative sales growth,” the company said.

This growth is due to the performance of models such as the Kia Rio and Forte, proudly produced at the Pesqueria plant in Nuevo Leon. Kia Rio sedan has consolidated its position in fourth place in sales in its segment so far in 2021, while Forte sedan climbed to second place, ahead of vehicles with a long tradition in the country.