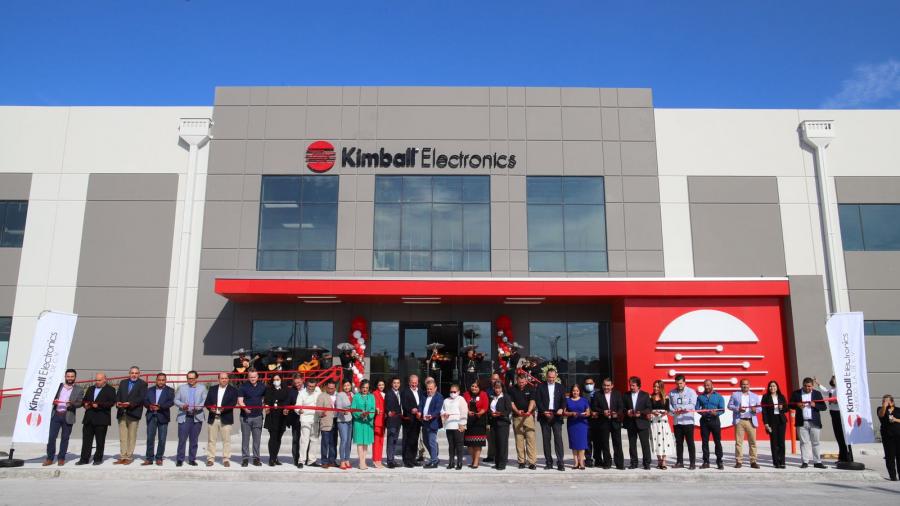 REYNOSA, TAMS – Kimball Electronics inaugurated in the Reynosa Industrial Park, located in Tamaulipas, the expansion of its electrical assembly plant.

Local authorities informed that this project represents an investment of US$46 million for the state of Tamaulipas.

“This will bring jobs to the city, the most important in terms of employment in the state,” said Mayor Carlos Peña Ortiz.

For his part, Mauricio Treviño Garza, head of the Secretariat of Economic Development and Employment (SEDEEM), celebrated the recent job openings.

The official added that last year the record in industrial growth was broken, with an approximate of two million 300 thousand square feet.