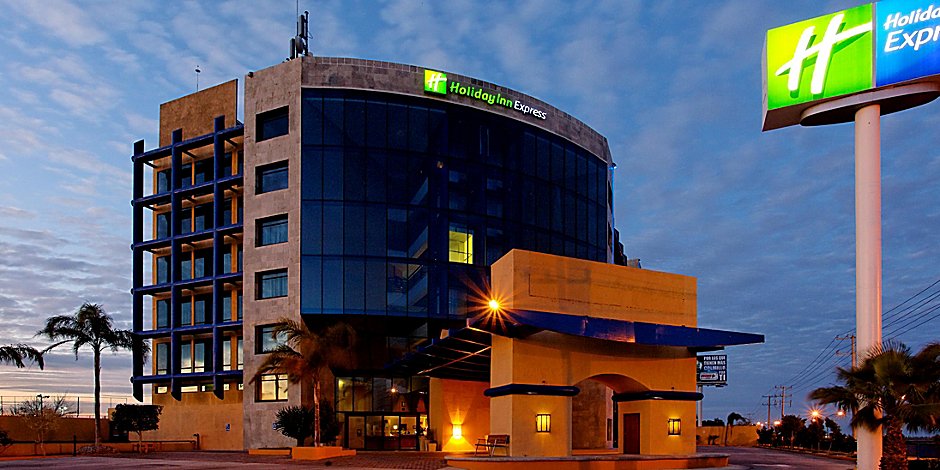 LAREDO – During March and April of this year, hotel occupancy in Laredo remained at an average of 41.9%, surpassing the rest of the state’s average occupancy of 30%, said Aileen Ramos, director of the Laredo Convention and Visitors Center.

“Despite the fact that hotel occupancies across Texas have declined to levels of only 30% on average, the city of Laredo remained at almost 42% in March and April,” Ramos said.

He added that restaurants, bars and other necessary services for visitors are already open since May with authorization to operate with up to 50% of their occupation and with strict health restrictions until June, depending on the conditions that follow the Covid-19 pandemic.

“Our biggest concern at the moment is the non-essential travel restrictions at the border, and the fact that they will continue until mid-June, which will have an impact not only on our hotels but also on the Sales Tax,” she explained.