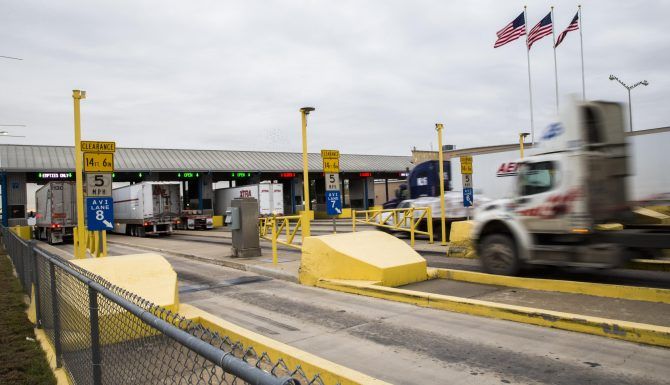 This was stated by Alberto A. Flores, director of the Port of Laredo, U.S. Customs and Border Protection (CBP).

“Bridge III in Nuevo Laredo, dedicated only to cargo transportation, began in 2000, in 2010 it was expanded from 8 to 15 lanes, but the growth of the bridge in Laredo has been exponential,” said the executive.

In coordination with the city of Laredo, the project was approved for US$10 million to add four lanes for CTPAT Fast; it will be located “outside the fiscal yard and will be a direct line from Nuevo Laredo Customs to the bridge in Laredo, Texas. It is expected to be completed in September 2022.

However, a critical problem is the lack of CTPAT Fast certified operators, who are a fundamental part of the logistics chain.

“Due to the volume of operations that take place at the port of Laredo, we have seen in recent months that there is a lack of operators for crossings to the United States, it is an issue that we are working with the associations of Nuevo Laredo and the Colombia Bridge, to train young people, but we see that it is a national problem.”, he added,

CBP is also working with the Colombian Tax Administration Service (SAT) on a pilot project that will focus on those who are enrolled in the U.S. Authorized Economic Operator (AEO) and CTPAT program, where the entire logistics chain is involved, except for the operator, in order to obtain the CTPAT Fast card.